World Cup: I feel sorry for him, he’s like Superman that can’t fly – Cundy on Ronaldo 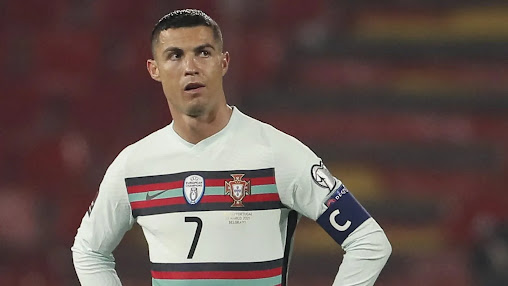 He also advised those criticising the former Manchester United star to make more of an effort to see things from the 37-year-old’s perspective.

Recent months have been very unfamiliar territory for the football icon, leading to his struggle for game time at Manchester United and now his country no longer sees him as their main man.

He was recently sacked by Manchester United after his explosive interview with Piers Morgan on TalkTV.

Many pundits, including Ronaldo’s former teammates at Manchester United have been critical of the football icon but Cundy is urging them to think deeper when analysing what’s looking like the decline of an iconic player.

“There’s a lot that gets said about Ronaldo lately and I think the guy needs a little bit of a break,” Cundy told talkSPORT.

Cundy feels that Cristiano Ronaldo sees himself differently to the way people see him, adding that the Portugal captain is almost super-human.

“He is like Superman finding out that he can’t fly anymore but he believes he can,” he added, saying that it is impossible to tell what it is like to be Ronaldo.

According to the Chelsea legend, people should understand that the former Real Madrid and Juventus superstar does not see the demise he is going through.

“I feel sorry for him… I have a lot of sympathy for him,” he added.

“Everyone’s talking about the demise of Ronaldo. We know that, we can see it with our own eyes but he can’t face it.”