World Cup: It’s a shame, you should be disappointed – Parker slams Cristiano Ronaldo 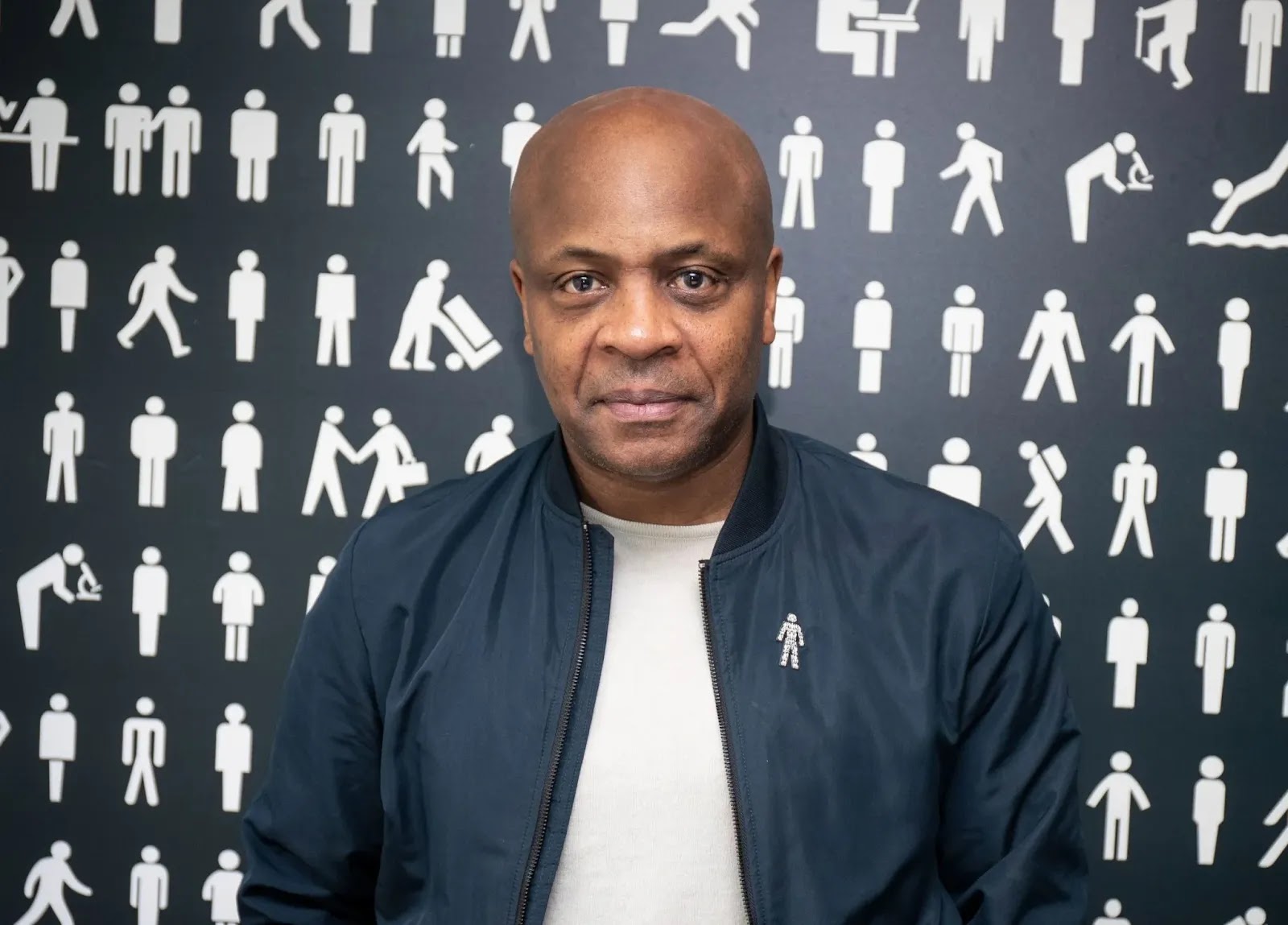 Former Manchester United midfielder, Paul Parker, has hit out at Portugal captain Cristiano Ronaldo for trying to claim his country’s first goal in their 2-0 victory over Uruguay at the FIFA World Cup a few days ago.

Ronaldo failed to get a touch on teammate Bruno Fernandes’ cross, with the ball eventually finding its way into the net.

The 37-year-old celebrated as if he had scored the goal, only to realize later that replays showed daylight between his head and the ball.

Ronaldo was seen gesticulating that he got a pale touch on the ball even after the end of the match.

Later, reports emerged that the Portugal Football Federation would meet FIFA with conclusive evidence that it was Ronaldo’s goal.

However, Adidas’ built-in technology in the ball showed that Ronaldo had missed it completely.

“Adidas have made it very clear that [Cristiano] Ronaldo didn’t touch the ball. Simple as that. But the fact that he tried to take away a goal from his teammate [Bruno Fernandes] is absolutely rubbish,” Parker told BonusCodeBets.

“Even the Portuguese football federation tried to give him [Ronaldo] the goal.

“But he [Ronaldo] must be very disappointed that Bruno Fernandes is the top goal scorer for Portugal. He probably does not like not to be the best player in a team.”

He added, “Somehow Ronaldo managed to get bigger than his own country, like he tried to become bigger than Man United. It is a shame and he should be embarrassed.”