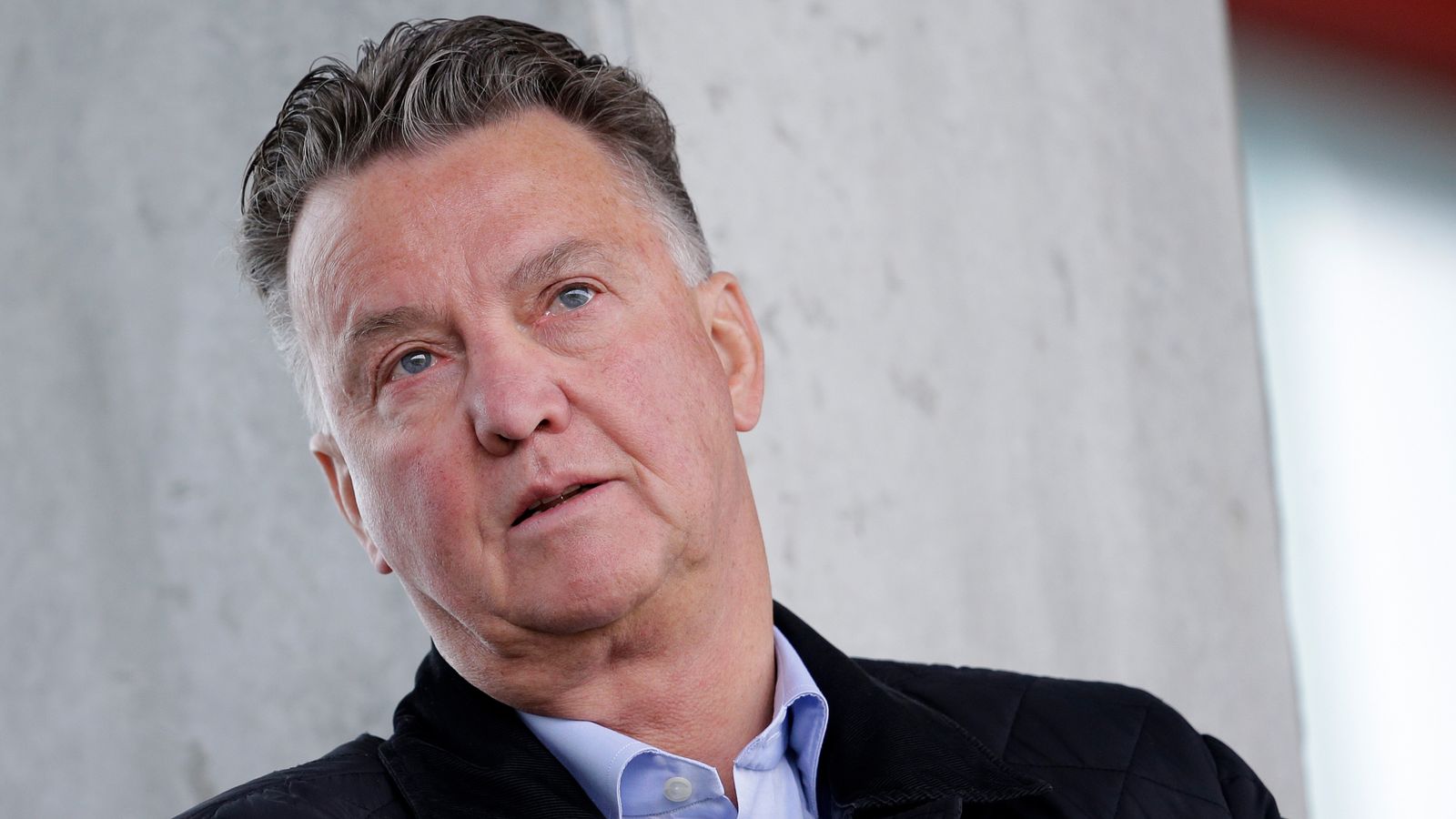 And Van Gaal was less blown away by Brazil’s approach to the game and could not help but notice the similarities with his own team.

Asked if he watched Brazil’s match, Van Gaal told NOS: “Yes, a counter team. But then I had to read in the Dutch media how beautiful it was!

“But it was just a counter team! South Korea only went out to attack.”