Zamfara govt debunks PDP claims of prosecution of its members 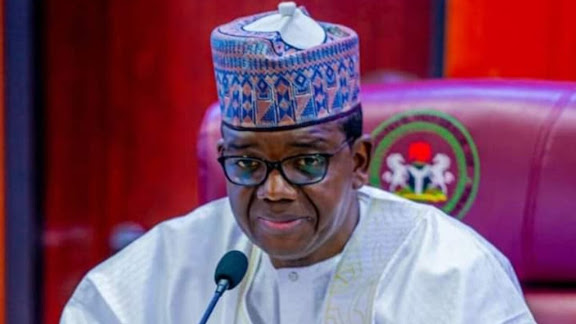 Zamfara State Governor, Bello Mohammed Matawalle has refuted allegations by the State chapter of the Peoples Democratic Party (PDP) that its members are being persecuted in the state.

The Governor called for peaceful political activities in the state, saying that political frictions would not bring peace or progress.

He insisted that the state government did not join forces with the police to arrest chieftains of the opposition party nor throw them in prison without any concrete reason.

“The accusations were unfounded and baseless and cannot be accepted”, he said

Matawalle explained that anyone who has been arrested must have done something against the law of the land, urging the PDP to inquire from the police why its members were arrested.

Matawalle made the rebuttal a few hours after the state chapter of PDP lamented that political persecution was becoming prevalent in the state.

Mattawallen said, ”I am state governor and cannot arrest anybody, if anyone is arrested, then the person must have committed an offence against the law.

He further called on politicians to obey electoral laws in the campaign process in the state.

The Governor said the State government has put in place formidable strategies for the security of lives and property.