2023: Baba-Ahmed moved to tears over insults, says people after him 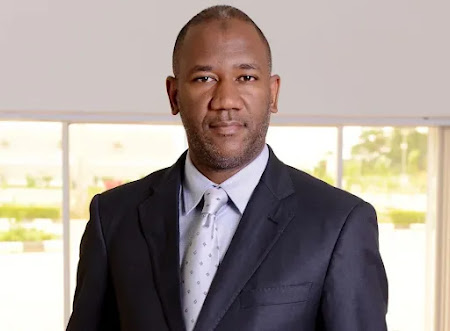 The Vice presidential candidate of the Labour Party, LP, Yusuf Datti Baba-Ahmed, on Sunday, fought back tears on live television while expressing his displeasure over unpleasant comments political opponents have directed at his family, particularly his late father.

Baba-Ahmed and the party’s presidential candidate, Peter Obi featured at ‘The Peoples Townhall’ organised by Channels Television and its partners on Sunday.

He recounted how he fought false narratives about him and Obi.

He said, “When I joined the ticket, I impeached certain lies against him, and I saw they were heading towards that. Particularly my good friend on the APC side, on the same level.

“They’ve stopped. However, my family and I have been paying a huge price for my attempts to rescue Nigeria. They sent all sorts of people after me.”

Baba-Ahmed also said that he would have been “a lot happier” if his critics had stopped at him alone, noting that no one ever insulted him until he joined elections for the presidency.