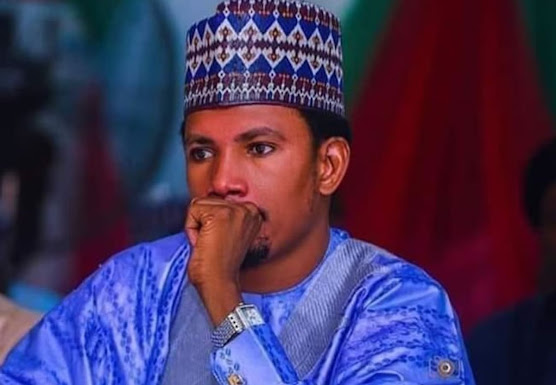 A High Court in Yola, Adamawa State, has sacked Elisha Abbo as the senatorial candidate for Adamawa North in the forthcoming general election.

The Court also restrained the All Progressives Congress, APC, from recognising him as such.

The judgement was delivered on Monday by Justice Danladi Mohammed. Justice Danladi ruled that Senator Abbo was not qualified to seek re-election since the party had expelled him.

The Judge also held that the Senator and the APC are bound by the resolution of Mubi North Local Government executives of the party dated 7th October 2022, which expelled the lawmaker; thus he is not entitled to enjoy any right or privilege accorded to APC members.

It further asked Senator Abbo to stop parading himself as the candidate of the party for the zone.

Meanwhile, the embattled Senator has faulted the ruling, describing it as a cash-and-carry judgement.