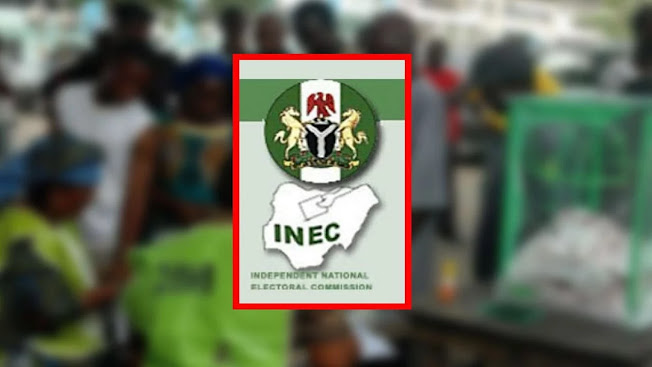 The Independent National Electoral Commission (INEC) has again cautioned Nigerians against a fake recruitment portal for the 2023 election.

Oyekanmi said the commission was no longer recruiting ad hoc staff for the general polls.

The spokesperson confirmed that the INEC website opened for that purpose had been shut down.

“The INEC ad hoc staff recruitment portal was officially shut down on December 14 2022.

“The site, with the URL – http://www.yournewclaims.com/Inec-Recriutment/ is fake.”

INEC added that those behind the portal intend to defraud unsuspecting members of the public.