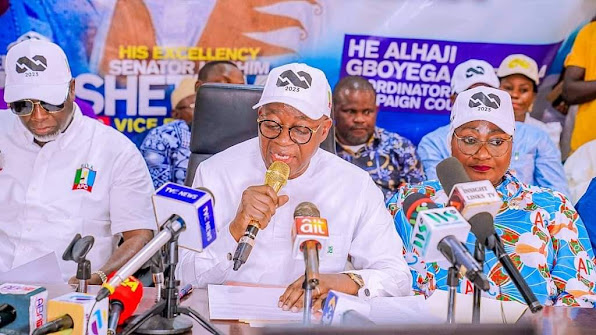 Former Governor of Osun State, Adegboyega Oyetola has promised to deliver over 1.5 million votes from the State for Bola Ahmed Tinubu, the presidential candidate of the All Progressives Congress, APC, in the February 25, 2023, presidential election.

Oyetola made this disclosure at the inauguration of Tinubu/Shettima Presidential Campaign Council in Osogbo on Thursday.

Oyetola, who is the State Coordinator, Tinubu/Shettima PCC, also tasked the newly-inaugurated members to intensify efforts towards ensuring all round victory for the APC presidential candidate and his running mate and all the party candidates in the forthcoming general elections.

“No stone would be left unturned to ensure the emergence of Tinubu and Shettima, as well as all the candidates of the party in the National and State assemblies elections. 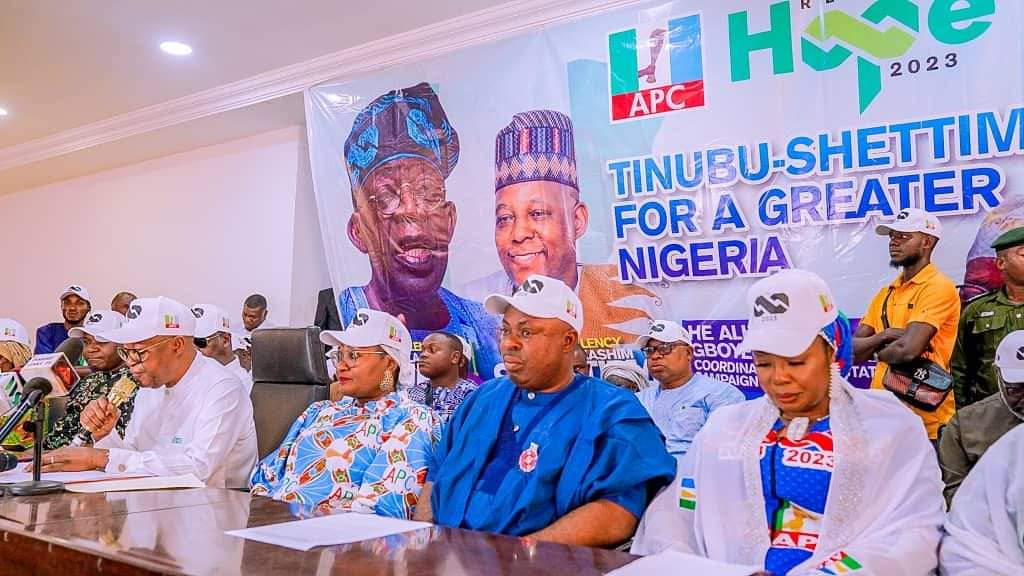 “The country is in dire need of a competent individual like Tinubu to build on the gains of the incumbent administration and drive the nation’s potential for socio-economic growth and development of the country.

“There is no room for experiment on the choice of next president at this critical time in the history of Nigeria, hence the need to elect Tinubu whose political pedigree, good, responsible and responsive governance antecedents are second to none.

“Tinubu/Shettima ticket is divine and it is worthy of note that the team is powered by tested and trusted hands as it offers a renewed hope in all sectors.” 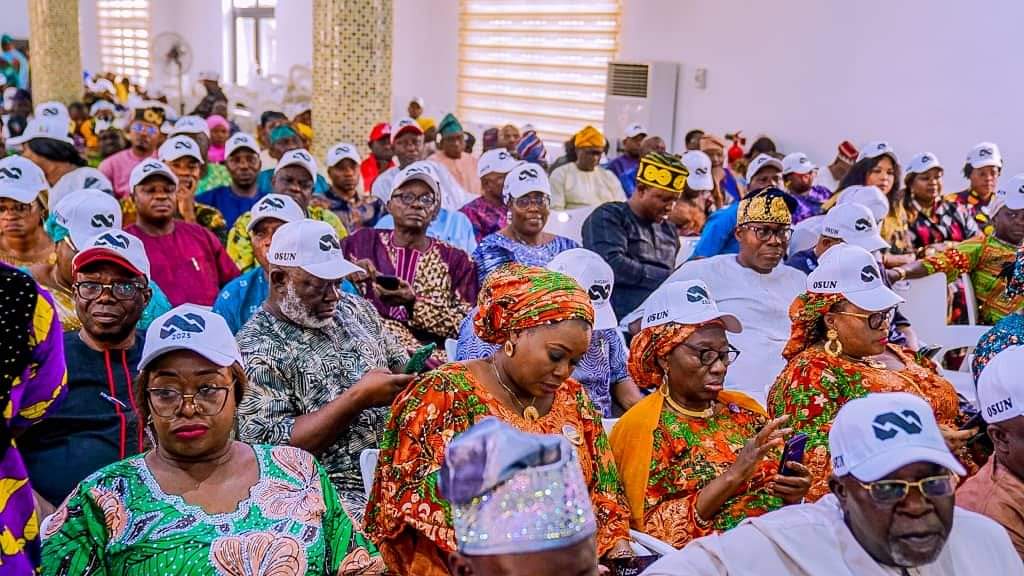 In his address, Speaker, Osun House of Assembly, Timothy Owoeye affirmed that Oyetola will return for a second term as the State governor before July 5, 2023.

He also expressed confidence that Tinubu would also be elected the next president of the country.

He described the outcome of the July 16, 2022 Osun gubernatorial election as a temporary setback.

Reacting, the Osun Peoples Democratic Party (PDP) described statements credited to Oyetola and the Speaker of the State House of Assembly as hallucinations. 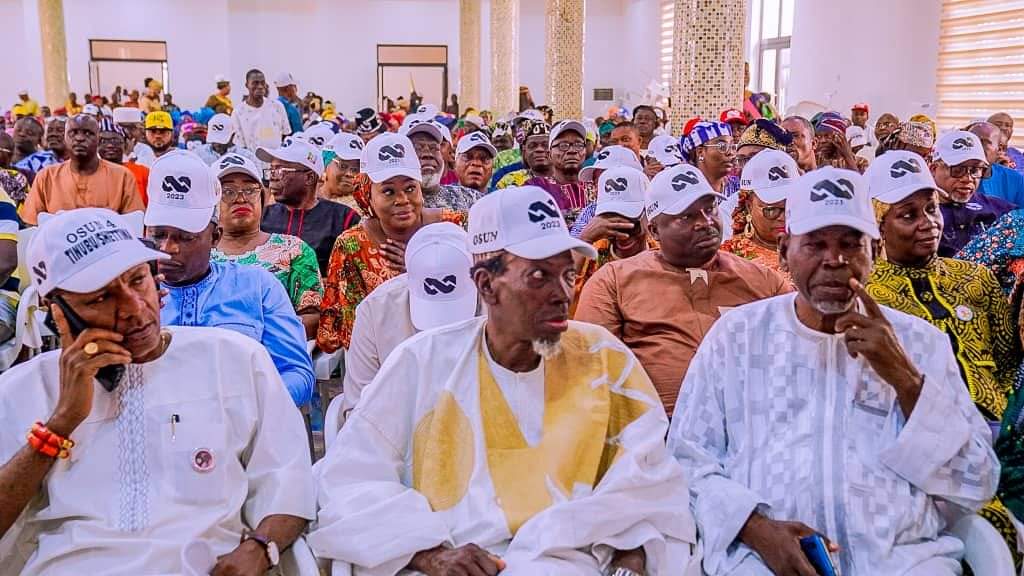 The Osun PDP made this known in a statement signed by the duo of Akindele Adekunle, the Osun PDP Caretaker Chairman and Sunday Bisi, Director General, Atiku Okowa Presidential Campaign Council, Osun State.

The duo also accused the Speaker, Owoeye of betraying his oath office, undermining the sanctity of State authority and colluding to destabilize a State where he is heading an arm of government.

They said, “We at first decried the failure of the Speaker to respect the office he is occupying, to rise above petty partisan politics and to tell the truth to Mr Oyetola who of recent has been listening to devil’s whispering. We condemn in no small measure the lack of courage and demise of statesmanship demonstrated by the House Speaker who today openly revolted against the will of Osun People and who has unashamedly embraced ignoble falsehood and propaganda of a defeated Oyetola.

“We had thought the House Speaker had risen to act like a statesman, unfortunately, Mr Owoeye today failed the test.

“We are at the same time alarmed that a sitting House Speaker has openly exposed a sinister agenda to undermine the integrity of the judiciary by making proclamations on a matter that is subjudice. We want to put it on record that it is against protocol, against democratic sense of judgement and against all civilized norms to pre-empt judicial outcomes. The House Speaker should apologize to the judiciary, retract his reprehensible statement and summon courage to exit the puppet garb of the supposed leader who is worshipping at the feet of a man incapable of listening to the voice of God.”

The Osun PDP, which maintained that Ademola Adeleke was duly elected, urged the electorates in the State to reject the APC in the February general elections.