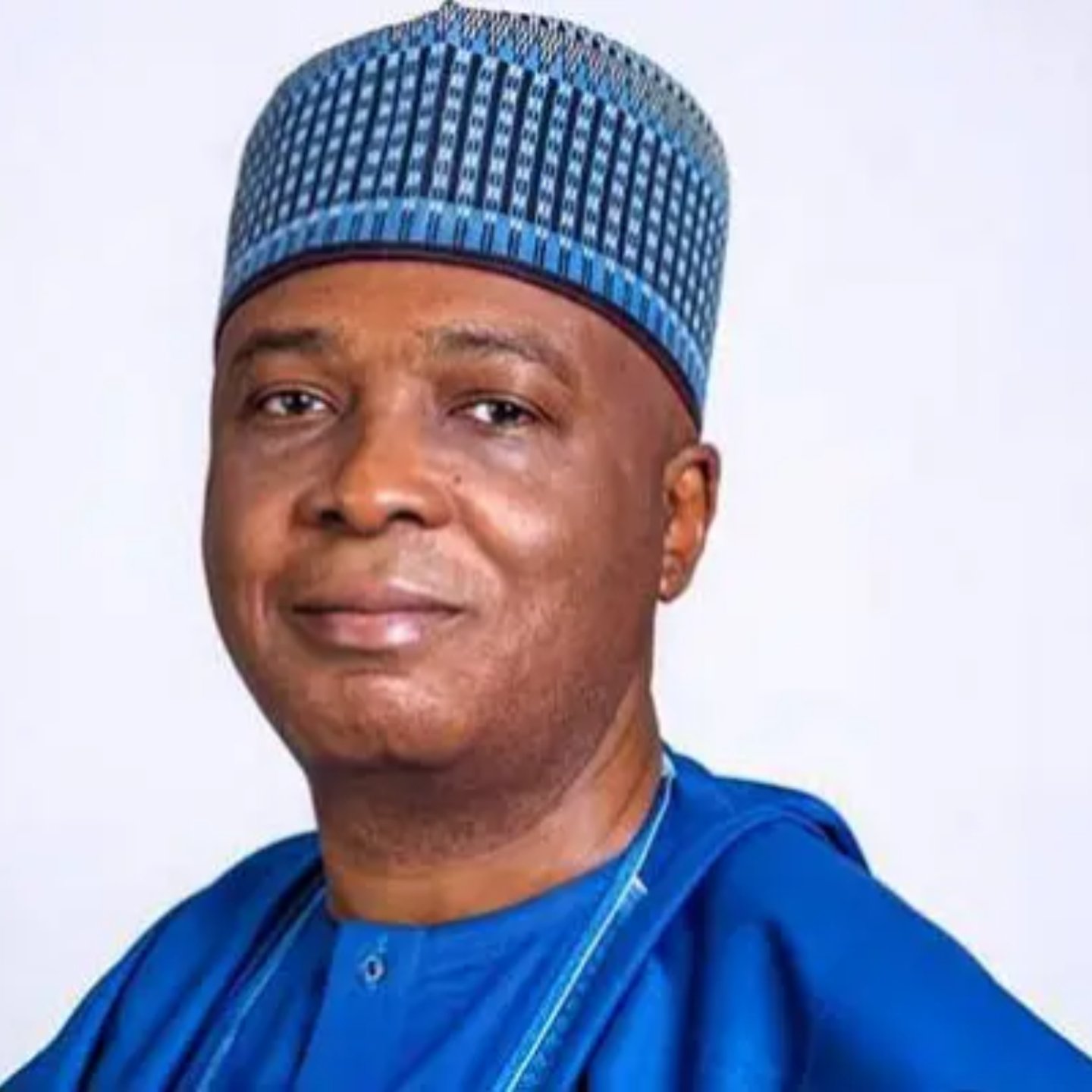 With less than a few weeks to the 2023 presidential election, former Senate President, Bukola Saraki, has revealed that Peter Obi’s Labour Party (LP) is his party’s only challenge in the South-East.

Saraki also insisted that the PDP will win four political zones – North-West, North-East, South-South and North-Central during the election.

He disclosed this while appearing on Arise TV Morning Show on Monday.

“South-South is a strong PDP area. We will do very well in South-South, South-East, the challenge we have there, of course, is Labour,” Saraki said.

“We need four zones. By the time you have four zones, you will win the election.

“The four zones that we will win are North-west, North-east, South-south and North-central, and we will take our 25 per cent more than 24 states. There is no doubt about that,” he added.