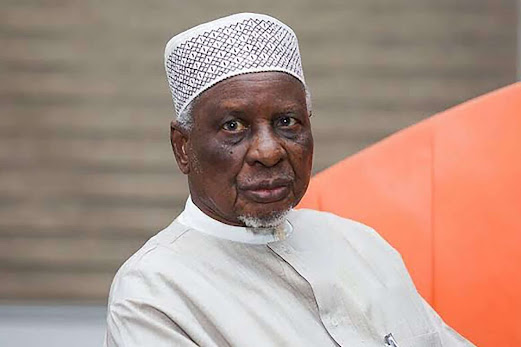 Yakasai opined that endorsing Peter Obi would not in any way impact the outcome of this year’s February presidential election.

The former President opined that the LP presidential candidate possessed the attributes and attitudes necessary to successfully pilot the affairs of Nigeria at this time.

Yakasai believed that Obasanjo’s endorsement of the presidential candidate was clearly insignificant and of no effect.

The elder statesman, in an interview, alleged that Obi was not among the two major contenders in the 2023 presidential race, saying that his endorsement by the former President is irrelevant.

According to him, “Obasanjo’s endorsement is insignificant. The 2023 contest is a race between two top contenders. Even the gap between the major contender is so wide that no one will waste his or her vote on a contestant that is far behind the big two.”

He believed that whoever chooses to elect somebody with no significance in the race knows too well he or she has wasted his or her vote.

He added that Obasanjo might have his reasons, but it will certainly not count in the February election, saying that the contest is zeroed in on two contenders, so his endorsement is insignificant.