2023: You’ll regret working against me – Kwankwaso fires back at Ganduje 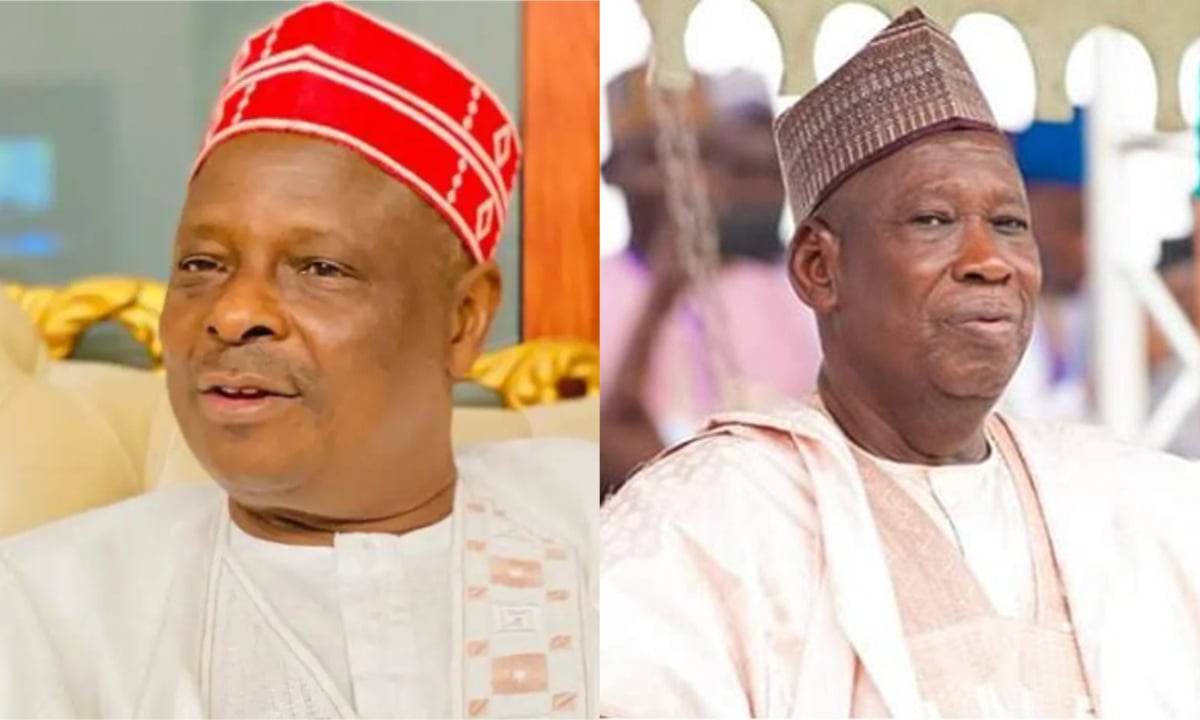 With 43 days to the presidential election, the New Nigeria Peoples Party, NNPP, Rabiu Kwankwaso, has warned about the voting patterns.

Kwankwaso warned that those who vote against him and the NNPP would regret it after the February presidential election.

He was referring to a remark by the Kano State Governor, Abdullahi Ganduje, that Kano State would repeat what happened in the 1993 presidential election when it supported a southern candidate and rejected a citizen of the state, in reference to voting massively for the All Progressives Congress, APC, presidential candidate, Bola Tinubu against Kwankwaso.

The NNPP presidential candidate stressed that Ganduje would realise he had made a mistake by voting against him.

In a statement he signed, Kwankwaso said Kano State would largely benefit if he emerges as Nigeria’s next president.

“Now, you see, I don’t want to talk about that man. I don’t know whether he said it or not. But the reality is that anybody who worked against NNPP or Kwankwaso in 2023, one day, he will regret it, that he made a mistake.

“Anybody who knows me, who knows my antecedents believes that, if I win this presidential election, Kano will have maximum benefit, of course northern Nigeria will benefit and of course the country.”