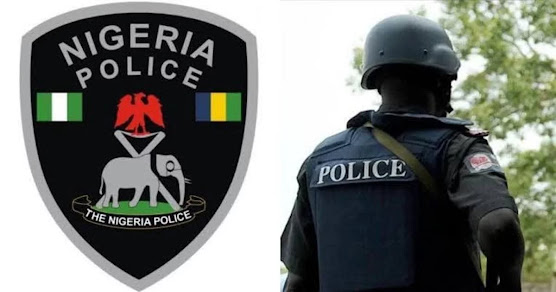 The Commissioner of Police in Cross River State, Sule Balarabe has disclosed that police personnel in the state will undergo retraining in arms handling.

He said the retraining is important to avoid what happened in Lagos State where a policeman was reported to have mistakenly shot a female lawyer.

He spoke in his office in Calabar, saying the Police will not take any chances even as the general election holds next month.

“Many of our men have forgotten the basic handling of firearms. Sometimes they become unconscious that they have cocked the firearms.

“The retraining of our men in Cross River in arms handling will help to avert such accidental discharges especially as we get close to the general election period.”