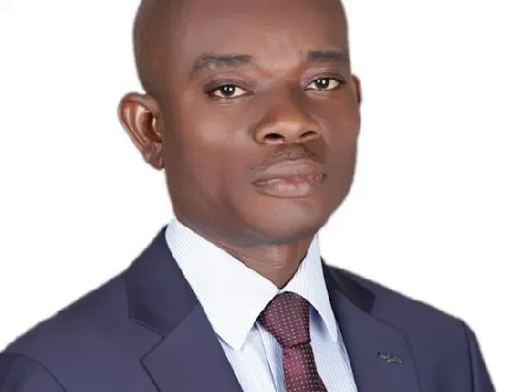 Hon. Aderoboye Samuel, representing Odigbo Constituency II as Deputy Speaker of the Ondo State House of Assembly, has been removed from office by an Ondo State High Court sitting in Akure.

The court ordered the State House of Assembly to immediately reinstate Hon. Iroju Ogundeji, who was impeached as the Deputy Speaker of the Assembly.

Ogundeji was in December 2022, impeached as the Deputy Speaker over alleged gross misconduct.

The legislator was not given a fair hearing, according to the court presided over by Justice Adetan Osadebey, as she stressed that the alleged impeachment was carried out before the Assembly established the panel to probe him.

The court subsequently declared Aderoboye’s appointment to be unlawful and issued an order requiring Ogundeji’s immediate reinstatement and payment of all accrued benefits.

For the legislator’s humiliation during his purported impeachment and suspension from the Assembly, Justice Osadebey awarded him N10 million in damages.