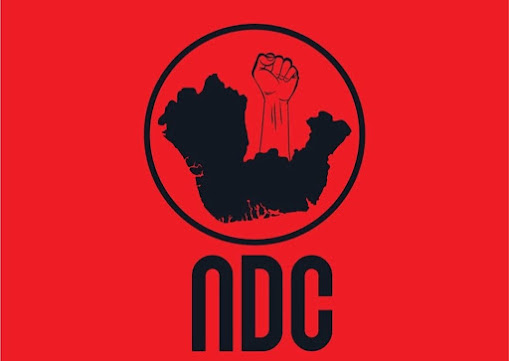 The Niger Delta Congress (NDC) has condemned the “terrorist attack” in Edo State, warning of rising insecurity in the region.

The group issued a statement on Tuesday in reaction to the abduction of dozens of travelers in Igueben last Saturday.

The incident left some passengers injured and more than 30 kidnapped as they waited to board a train from Igueben Station to Warri in Delta State.

He said the “same styled terrorist attack successfully executed in Igueben” was attempted unsuccessfully at the Abraka train station in Delta on 8th July 2022 by “the same terrorists masquerading as herdsmen”.

The organisation also recalled deadly attacks on communities in Rivers, Bayelsa, and Cross River States in the last months of 2022.

Noting that the frequency was disturbing, the NDC said despite numerous calls by stakeholders and the people, the governors are yet to establish a regional security outfit as proof of their commitment to securing lives and property.

The body declared their “reluctance to take action”, despite persistent outcry amid reports of unfamiliar armed persons lurking in forest reserves, “is becoming untenable and unacceptable”.

The NDC charged governors of the region to work towards ensuring the release of those kidnapped and to quickly put in place mechanisms to forestall further attacks.

The statement commiserated with the injured, the families of the captives and wished them quick recovery and safe return of loved ones.

The judicial official is the wife of Afebu Aigbonoga, the Peoples Democratic Party (PDP) House of Assembly candidate for Etsako West Constituency 1.