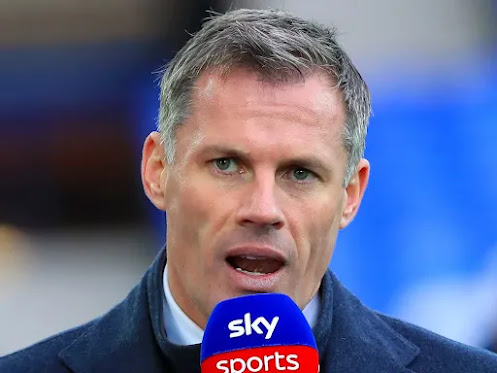 Carragher was unhappy with Liverpool’s performance against Brentford and specifically criticized Alexander-Arnold for his defending and Elliot for his dummy attempt, branding it as ‘absolutely shambolic’.

Liverpool lost to Brentford after an own goal from Ibrahima Konate and a goal each from Yoane Wissa and Bryan Mbeumo.

Alex Oxlade-Chamberlain did score a goal for Jurgen Klopp’s men against the host at the Gtech Community Stadium.

Speaking to Sky Sports after the first-half, Carragher said: “Absolutely shambolic. It [Liverpool’s free-kick] should go long, can you believe Harvey Elliott actually dummies it in a position like that?”

He added: “But this is fantastic from Brentford and Wissa at the back post – that is a great header. It is not an easy one, the pace on the cross is just absolutely fantastic. If you look at Alexander-Arnold again at the back post, Ollie Watkins scored a goal like this against them a couple [of] games ago, he is not offside, and it is a fantastic header.”