EPL: Can you do more – Carragher rips into Chelsea star after loss to Man City 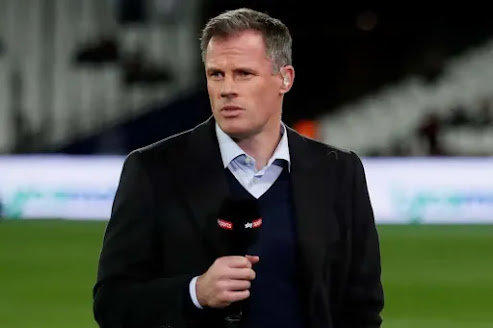 Arrizabalaga was timid in his efforts to prevent Jack Grealish’s cross, which trickled past him into Mahrez’s path during the encounter, and Carragher was not pleased with the Spanish international.

Speaking after the match, Carragher told Sky Sports when he questioned Kepa’s goalkeeping for the goal, “Can the goalkeeper do more? I think he can.

“I am pretty certain he could have done more. Man City have deserved that off the second-half performance.”