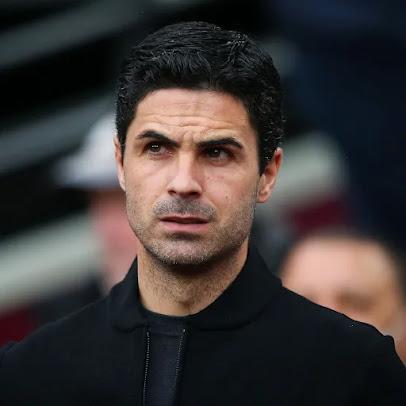 Former Premier League official, Keith Hackett has slammed Arsenal boss Mikel Arteta wondering why the Spaniard was not shown a red card during the Gunners’ 0-0 draw with Newcastle.

The Gunners were frustrated by high-flying Eddie Howe’s side who also wanted to make a statement in the English top flight.

Arteta was furious when his side took spot-kicks on two occasions after the ball struck Jacob Murphy’s arm from Granit Xhaka’s cross.

Arteta also ran to the fourth official when he felt that VAR should have intervened when Dan Burn pulled Gabriel’s shirt inside the box.

In his response to a video of Arteta’s antics on the touchline during the game, Hackett wrote on Twitter: “Totally unacceptable behaviour. Get a grip and start to do it the Arsenal way.

“Disappointing that he was not shown a red and sent to the director’s box.”