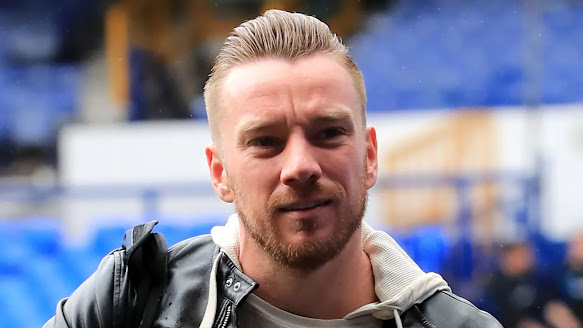 Former Tottenham Hotspur player, Jamie O’Hara, believes Arsenal can still win the Premier League title even if they lose to Manchester City when both teams clash on February 15 at the Emirates Stadium.

According to O’Hara, he can feel it coming, adding that it is scary how Arsenal are flying on top of the Premier League table with seven points ahead of second-placed Man City.

Arsenal opened up a seven-point gap at the top of the Premier League table after beating Brighton 4-2 on Saturday.

“I am going to have to wear this Arsenal shirt aren’t I? I can feel it coming! They are flying high at the top of the table, can they actually win it? Now they are seven points clear, the fact is that they can afford to lose to Man City and still win the league – that is the scary thing!,” O’Hara told talkSPORT.

“It pains me to say, but I actually find it very hard not to enjoy watching this Arsenal team play. They are that good.”