EPL: It’s step too far for them – Redknapp names team that might not win title 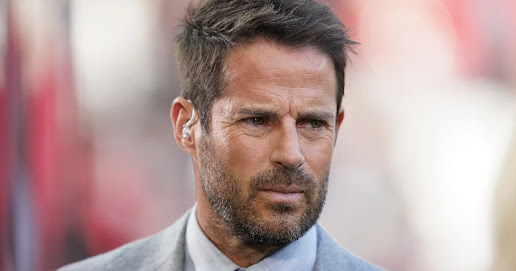 Former England midfielder, Jamie Redknapp, has said winning the Premier League title might be a step too far for Manchester United.

According to him, the result might have ended their hopes of mounting a title challenge despite their obvious progress under Erik ten Hag.

“I didn’t really believe Man Utd were in the title picture before the game.

“I still think they have so much to do, but the progression they have made so far is astounding.

“However, the title this season is a bit of a step too far. They have had too much to do from the poor start they’ve had,” Redknapp said.

United are now eight points behind leaders Arsenal having played a game more.

Both sides meet this Sunday at the Emirates.