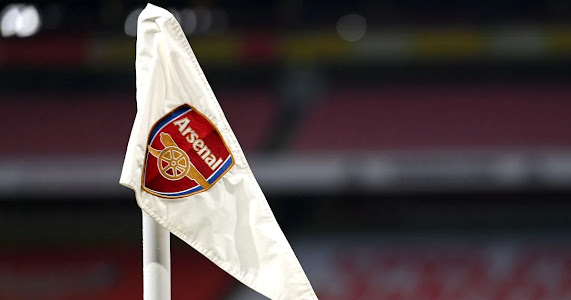 Arsenal are currently on top of the Premier League table with five points ahead of Manchester City, who are in second position.

The Gunners moved five points clear on top of the Premier League table after beating Manchester United 3-2 on Sunday evening.

Mikel Arteta’s side have so far played 19 Premier League matches – won 16, drew two and lost one.

They have 50 points from 19 league matches.

Behind Arsenal are Manchester City, who have 45 points from 20 games after beating Tottenham Hotspur.

Behind Man United are Tottenham Hotspur (fifth) and Brighton (sixth).