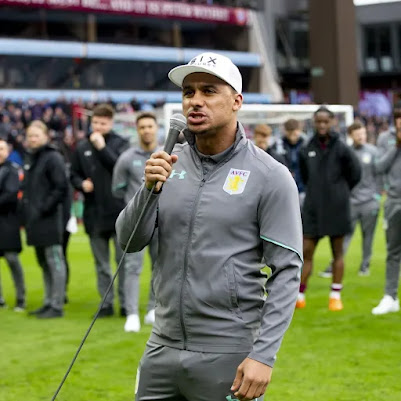 Agbonlahor also gave a damning verdict on Liverpool midfielder Thiago Alcantara, insisting the 31-year-old looks like he belongs in Masters Football – a competition for retired footballers.

The former England international told Football Insider: “100%. I am watching Thiago against Brentford, it looks like he belongs in Masters Football. He was strolling around. Being good on the ball is not enough – you will get run over in this league. Henderson can still do it on occasions, but he has been poor in recent games.”

He added, “Fabinho can’t really run. Keita, Chamberlain, Elliott – they are good players, but just look at some of the other teams.

“They need [Jude] Bellingham. They need two top midfielders who can stretch the game and play box-to-box. Carragher is spot on – they need to spend £200m on that midfield now.”