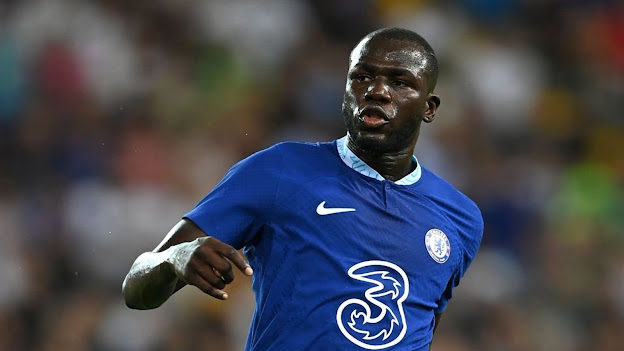 Former Chelsea defender, William Gallas has explained why centre-back. Kalidou Koulibaly has struggled in his first season at Chelsea so far.

Koulibaly established himself as one of the best defenders in Europe during his eight-year stint at Napoli.

But things have not gone to plan for the Senegal international following a £33million move to Chelsea last summer.

The 31-year-old has so far failed to discover his Serie A form in the English Premier League.

And Gallas believes Koulibaly is struggling at Chelsea because it’s a different league and style.

“To play in England and to play in Italy are two different things.

“You aren’t the main guy, so you’ve got to adapt. In my opinion, when you’re coming from another league, you need at least one year to adapt, especially if you’ve family. So you need to adapt,” he said.