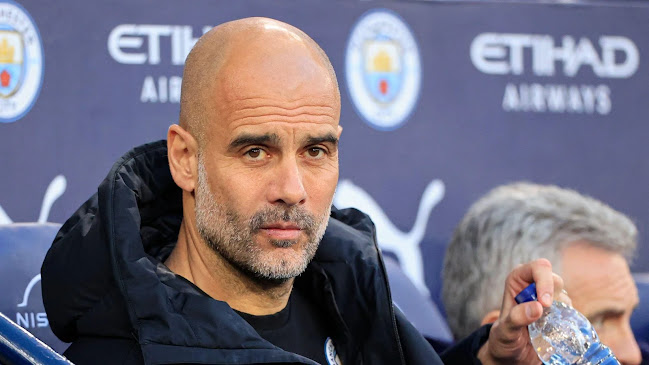 Manchester City boss, Pep Guardiola, has insisted that Arsenal are going to reach 100 points on the Premier League table this season if they continue with their impressive winning form.

According to Guardiola, if that happens, Man City won’t catch Arsenal in the Premier League title race this term.

Arsenal have won 14 of their 17 matches this season to open up an eight-point lead over second-placed Man City in the title race.

Mikel Arteta’s side dropped points for just the third time this season as they were held to a 0-0 draw against Newcastle on Tuesday but still remain in a commanding position on the log.

“The way you have to reduce the gap is to play good and winning games,” Guardiola said in his pre-match press conference ahead of Man City’s Premier League tie with Chelsea on Thursday.

“They [Arsenal] have an average and they are going to do 100 points, Arsenal if they carry on, and we won’t catch them. We will see what happens.”