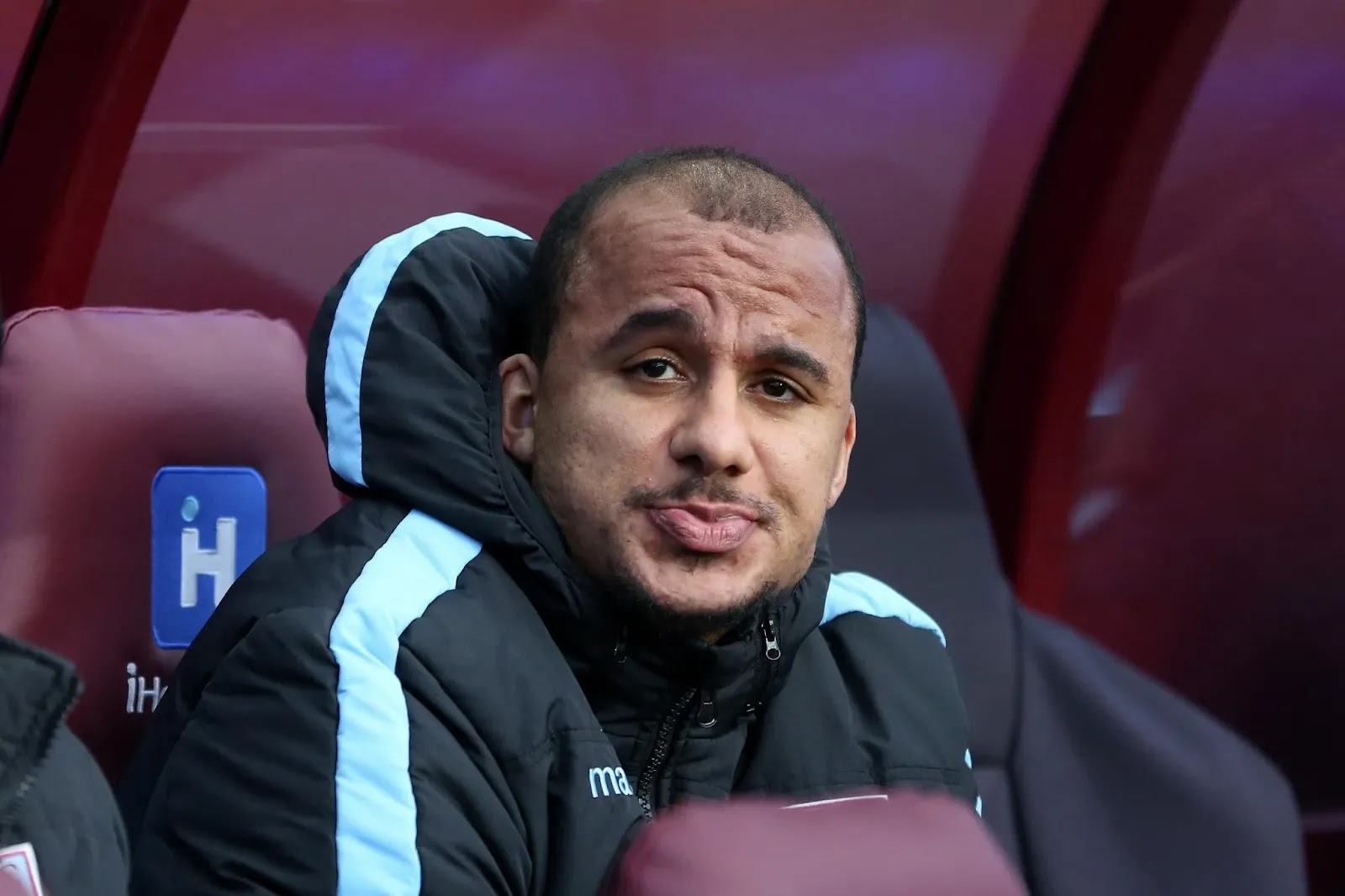 According to Agbonlahor, Man United is one point behind Manchester City, adding that the Red Devils can still compete with Arsenal, who he said could still drop points, for the title.

Man United players were in impressive form on Tuesday night as they thrashed Bournemouth 3-0 at Old Trafford following goals from Casemiro, Luke Shaw and Marcus Rashford.

The win leaves Erik ten Hag’s men in fourth place in the league, level on points with Newcastle and just a point behind second-placed Man City, who have a game in hand.

“I said this last week, I said that Manchester United should be looking at a title race,” Agbonlahor told talkSPORT on Wednesday.

“Everyone was like, you are crazy saying that, but why not? A point behind Manchester City now, nine points behind Arsenal, Arsenal could still drop points. Manchester United have got to be looking at pushing Arsenal.”