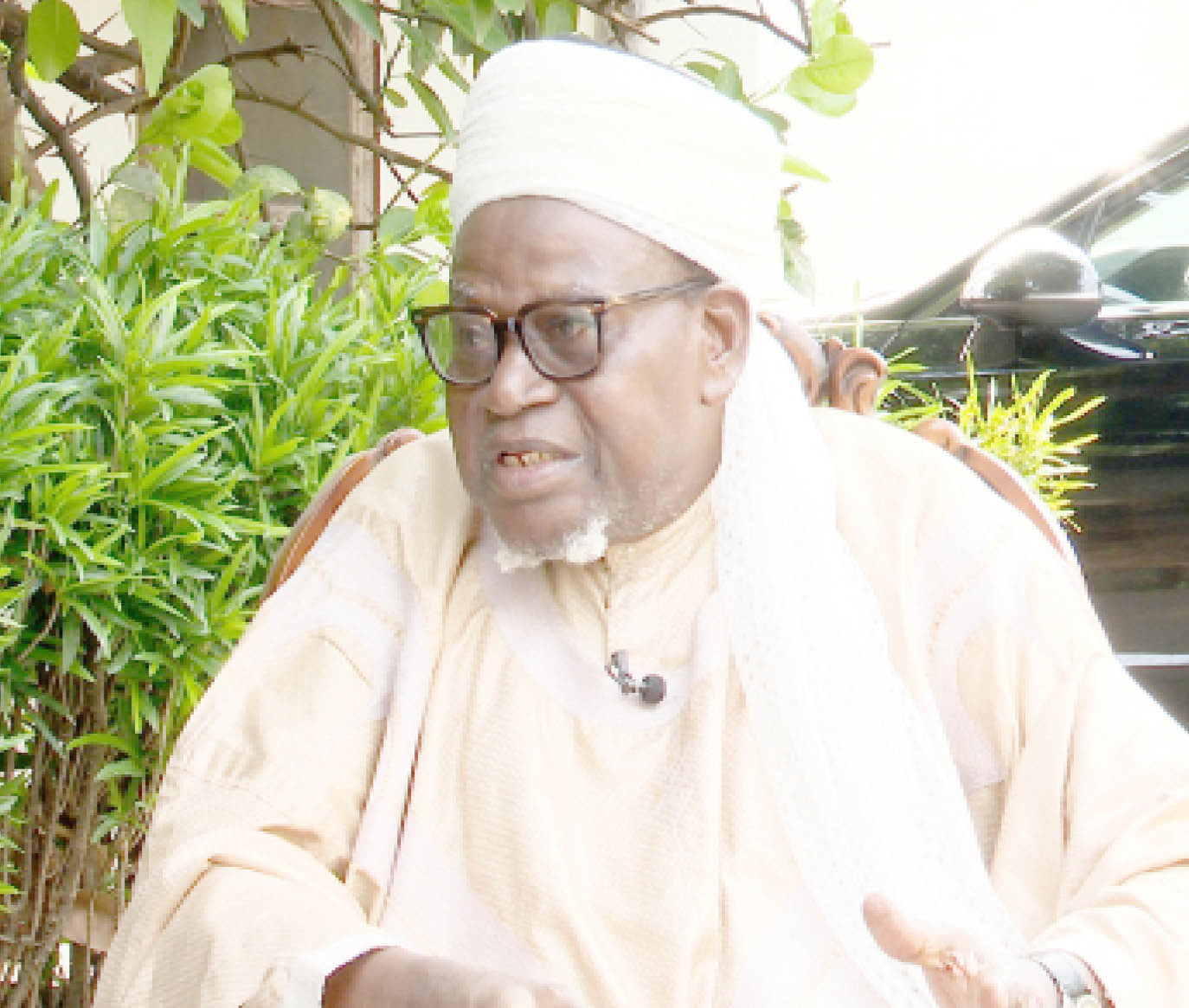 The Bauchi Emirate Council has approved the immediate removal of the former Minister of Special Duties, Muhammadu Bello Kirfi as its member for disloyalty and disrespecting the state governor, Bala Mohammed.

The council in a letter signed by its Secretary, Shehu Mudi Muhammad on Tuesday, also stripped the former minister of the traditional title of Wazirin Bauchi.

Shehu said, “I’m directed to refer to a letter received from the Ministry of Local Government Affairs of reference No: MLG/LG/S/72/T dated December 30th 2022. The content of the said letter indicated your disloyalty and disrespect to the government and the Executive Governor of the State. It therefore directed removal with immediate effect (sic).”

“In view of the above, you are hereby removed from office as Wazirin Bauchi and as a Council Member of Bauchi Emirate.”

Recall that Muhammadu was earlier suspended as the Wazirin Bauchi in 2017 by the Emir of Bauchi, Dr Rilwanu Suleiman Adamu. And reinstated on the 5th of August 2022 by Governor Mohammed, who presented the reinstatement letter at Kirfi’s residence in Bauchi.