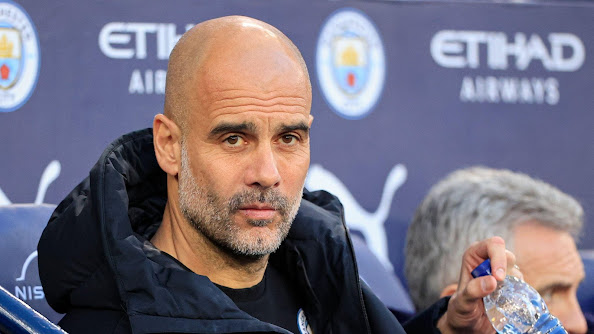 Manchester City boss, Pep Guardiola, has turned down the chance to manage the Brazil national team, the UK Mirror reports.

The 51-year-old was offered the role after Tite stepped down following the 2022 World Cup.

Guardiola has never managed at the international level but has established himself as one of football’s greatest-ever managers at Barcelona, Bayern Munich, and Manchester City.

Brazil’s legendary striker, Ronaldo De Lima, approached Guardiola’s agent Pere to see if the Spaniard would be interested in the vacant position.

However, Ronaldo’s request was turned down, with Guardiola keen to continue at The Etihad at least for another two years, having signed a contract extension with City in November that ties him to the Premier League champions until 2024.