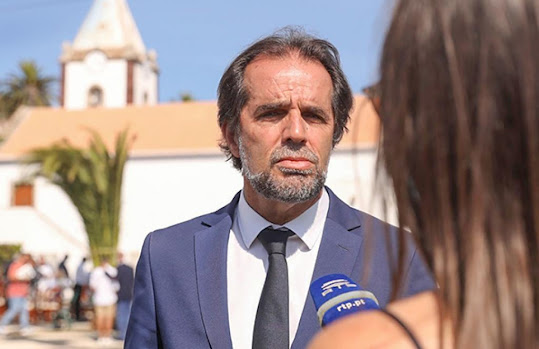 He said Santos, who was sacked after the World Cup, tried to insult Ronaldo.

Albuquerque expressed his delight that Santos was dismissed and is now without a job.

Ronaldo scored just one goal in Qatar after starting three group-stage matches for Portugal and was benched for the knockout games.

The Selecao were knocked out of the tournament in the quarter-finals by Morocco and angry Albuquerque, who is president of the regional government of Madeira, has now taken shots at the coach.

He was quoted as saying by the Record, “Even more mediocre is a coach who has the best player in the world and to humiliate him, he puts him on the bench. I’m glad that the coach was put on the street.”