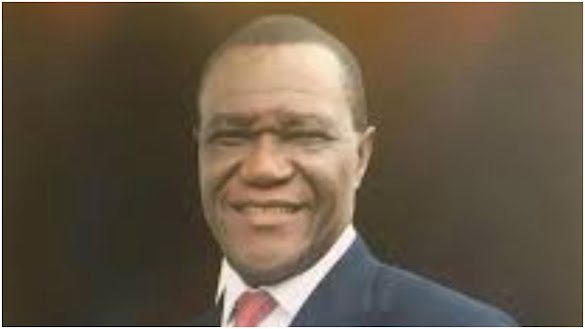 A former presidential aspirant of the Peoples Redemption Party (PRP), Orefo Nnamdi Onochie, has insisted that increasing the minimum wage will not solve the problems of the higher cost of living and inflation.

He was baring his mind in a statement issued on Friday against the backdrops of the current state of economic affairs in Nigeria, especially the recent outcries by average citizens on problems of high inflation in the country.

Onochie, who was also a former Nigerian envoy to Algeria and the Philippines, opined that the Federal Government and critical stakeholders must fashion out a strident and diligent policy to reduce the rising cost of living and inflation by 32 per cent in the first instance.

According to him, “it remains to be seen and elaborated how an increase in the minimum wage from N30,000 to N35,000 will solve the economic hardships and problems of high endemic inflation in Nigeria.

“Some state governments are still paying the penultimate increase of N18,000 monthly; how will they move to N100,000 per month?” he queried.

Continuing, the former presidential hopeful stated, “technocrats only have the tenacity to approach that pathway, and they can achieve it.

“The politicians junketting to be President in 2023, now all of them cannot do it, and they have revealed their incapacitation.”

Mr Onochie, however, advocated Nigeria’s restructuring and return to the 1963 parliamentary system of government to set the country on a win-win unicameral path in which campaign expenditures do not breed massive corruption and vote buying.

His words: “Nigeria is better served and governed through a restructuring and return to the parliamentary 1963 constitution, with modification to reduce harmful ethnic and political competition and set the country on a win-win unicameral path in which campaign expenditures do not bread massive corruption, delegates and vote buying.

“A government that is not performing like President Muhammadu Buhari’s can be removed through a parliamentary vote of no confidence by the majority parliamentary caucus”.