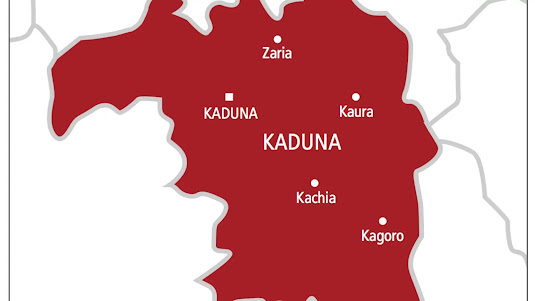 The Catholic Archdiocese of Kaduna has said that facilities at St. Peters Minor Seminary, Katari, Kaduna, worth over one hundred million naira were destroyed by fire incident on Monday.

The Diocese blamed the fire outbreak on insecurity.

It noted that the incident would not have happened if the students were in the hostel, noting that following banditry attacks, the school management had to relocate the students.

The Rector, Rev. Fr. Sati Edward made the disclosure during an inspection exercise carried out on the site on Thursday, explaining that the management relocated her students to Kafanchan and Zaria for over two years now because of series of attacks by bandits.

The Nigeria Catholic Network reported the fire incident on Monday in a statement signed by its Archdiocesan Chancellor, Rev. Fr. Christian Emmanuel, saying that two dormitories, a dining hall, a kitchen, and a laboratory were razed by the fire.

According to Sati, “No life was lost, but for naira and Kobo, we can only postulate. In Nigeria now, to put up a building like this alongside the equipments will cost you more than hundred million naira.”

The priest noted that there was a burning bush behind the fence which could have crept into the facility due to the harmattan season.

The Education Secretary, Catholic Archdiocese of Kaduna, Mr John Woje appealed to organizations and well meaning Nigerians to come to their aid.