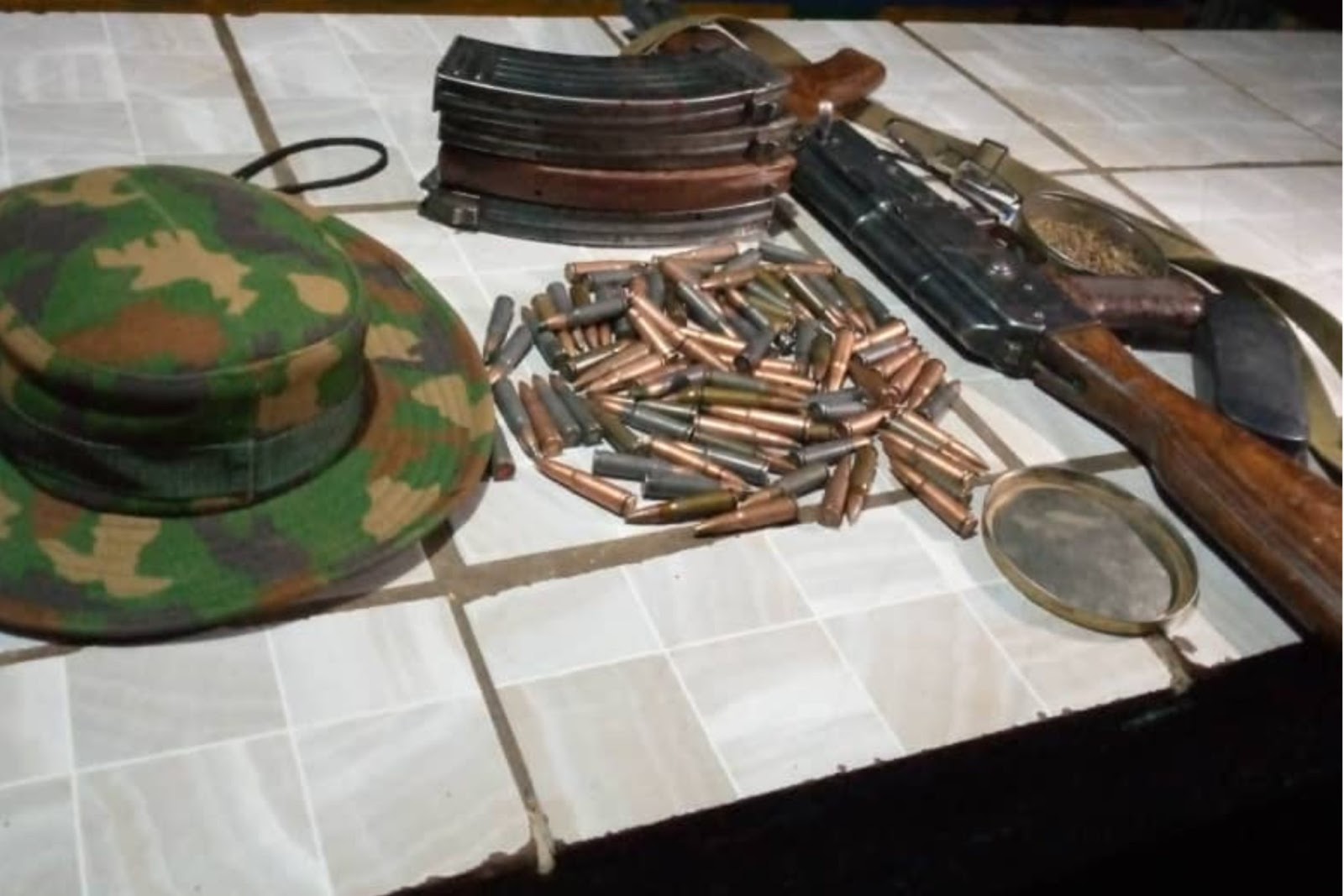 The Katsina State Police Command says it repelled a terrorist attack on its Magama “Nipping Point” along Jibia-Katsina road and killed one of the terrorists while others escaped with various degree of gunshot wounds.

One AK-47 rifle and four magazines containing ninety (90) rounds of 7.62mm ammunition, money and other exhibits were recovered from the assailants.

SP Isah Gambo, the spokesman of the Katsina Police Command, who disclosed this in a press statement on Monday, however, said two of its officers were injured in the attack by the assailants.

According to Gambo, the hoodlums who staged the attack around 04:30am on Monday, were in large numbers but were subdued by its operatives after a fierce gun duel.

Gambo also noted in the statement that search parties are still on the lookout in the area with a view to arresting or recovering more casualties on the side of the terrorists.