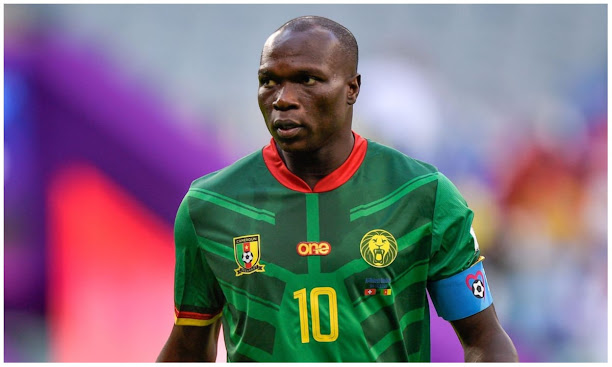 Aboubakar said this while taking a dig at Ronaldo, who displaced him at Al Nassr last week.

The Cameroonian claimed that he always knew that Argentina maestro Messi was the better player, but added that this became clearer after he trained with Ronaldo at Al Nassr.

The Daily Mail reports that Aboubakar is set to leave the Saudi Arabian club after the 37-year-old joined in a two and a half years deal and can only have eight foreign players on their roster.

Aboubakar now hit the five-time Ballon d’Or winner where it hurt the most, calling Messi better than him

According to Mundo Deportivo, the Cameroon international has said that he now knows from experience that Messi is a better player than Ronaldo.

“I always thought that Messi was better than Ronaldo, but after I had practice with him, I knew I was right,” opined the 30-year-old forward.”