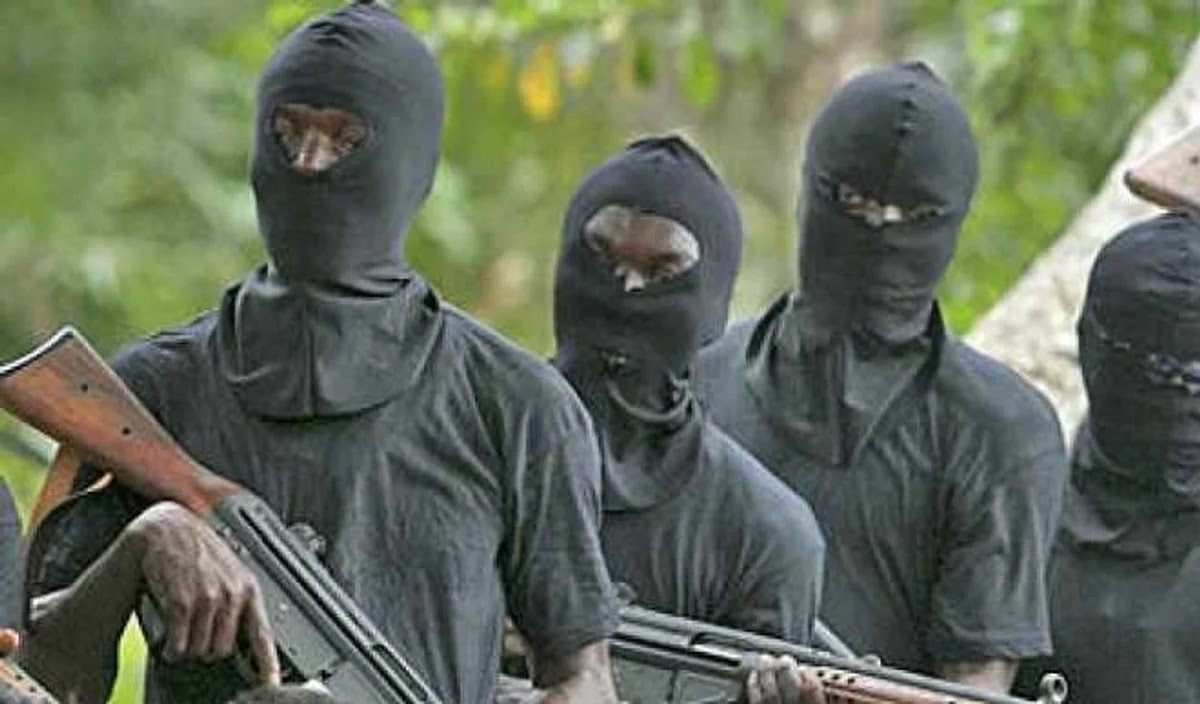 Gunmen, suspected to be kidnappers, have abducted a Divisional Police officer newly transferred to the Pankshin Division of Plateau State.

The newly transferred DPO, whose name could not be ascertained, was kidnapped on Wednesday at the hotel where he lodged in the local government.

A source said that the gunmen, in large numbers, invaded the hotel at about 10:45 pm, abducted him at gunpoint, and took him to an unknown destination.

He added, “the kidnappers released several gunshots into the air before they could force their way into the hotel at about 10:45 pm. It was like the DPO was their target; they shot him in the leg before he was taken away.”

According to the source, personnel of Plateau State Police Command and other security agencies are in the forest within the area making all efforts to ensure they rescued the police officer from his abductors.

DSP Alfred Alabo, the State Police Public Relations Officer, PPRO, could not confirm the abduction, as calls made to his phone were not answered.