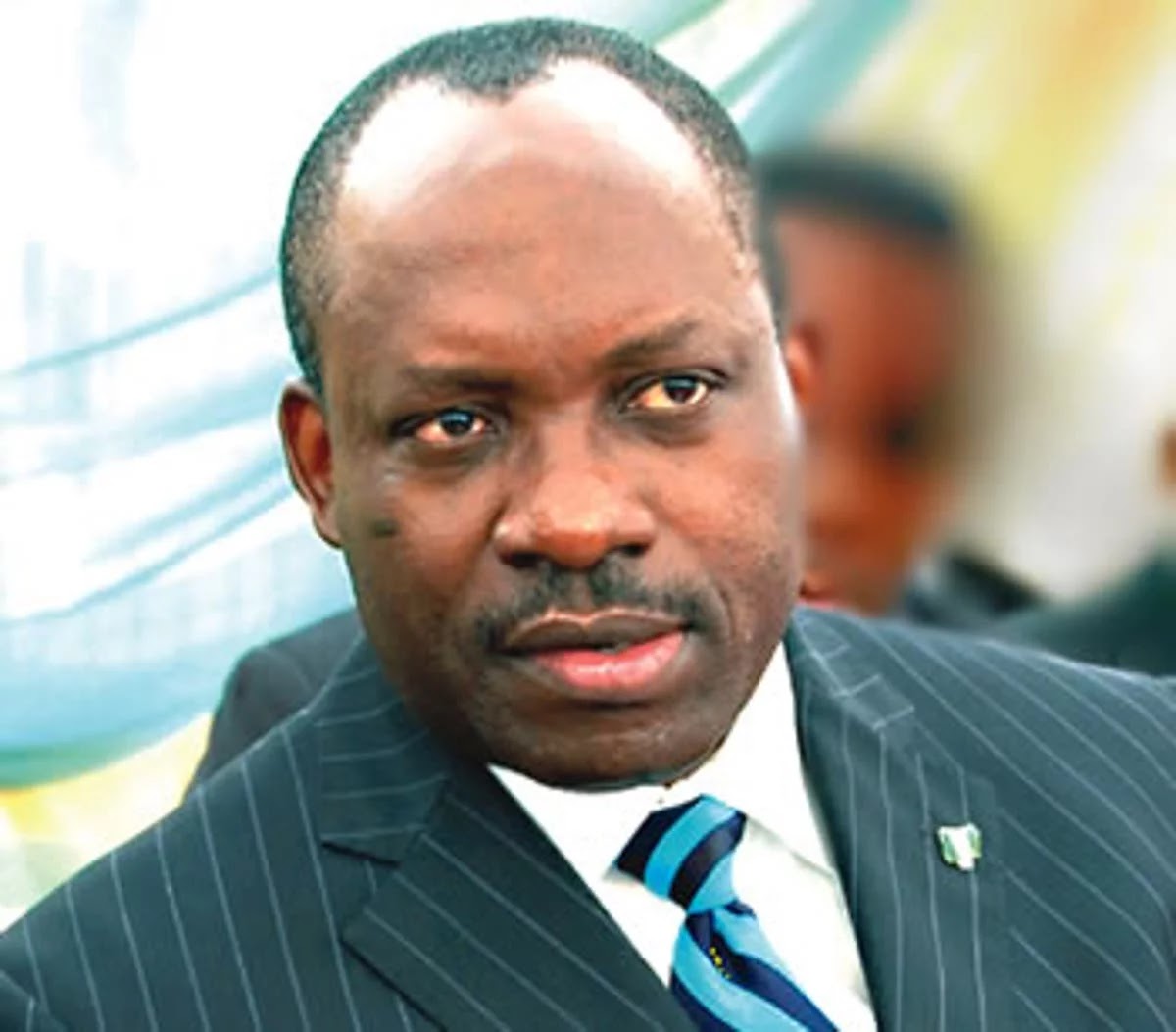 Governor Chukwuma Soludo of Anambra State has accused his predecessor and presidential candidate of the Labour Party (LP), Peter Obi, of denying his current party the opportunity to campaign in the State when he was governor.

Soludo made the accusation on Thursday while fielding questions on the Channels Television’s Politics Today programme.

The Anambra governor was reacting to the allegations from LP leaders that the State government restricted the party in terms of political campaigns.

“Nobody has done that. He did not even allow the Labour Party, where he is now, to freely campaign in Anambra. He denied them even the venue that they paid for,” he said.

Soludo added that he had twice granted Obi the opportunity to use government properties in the State for his political campaign.