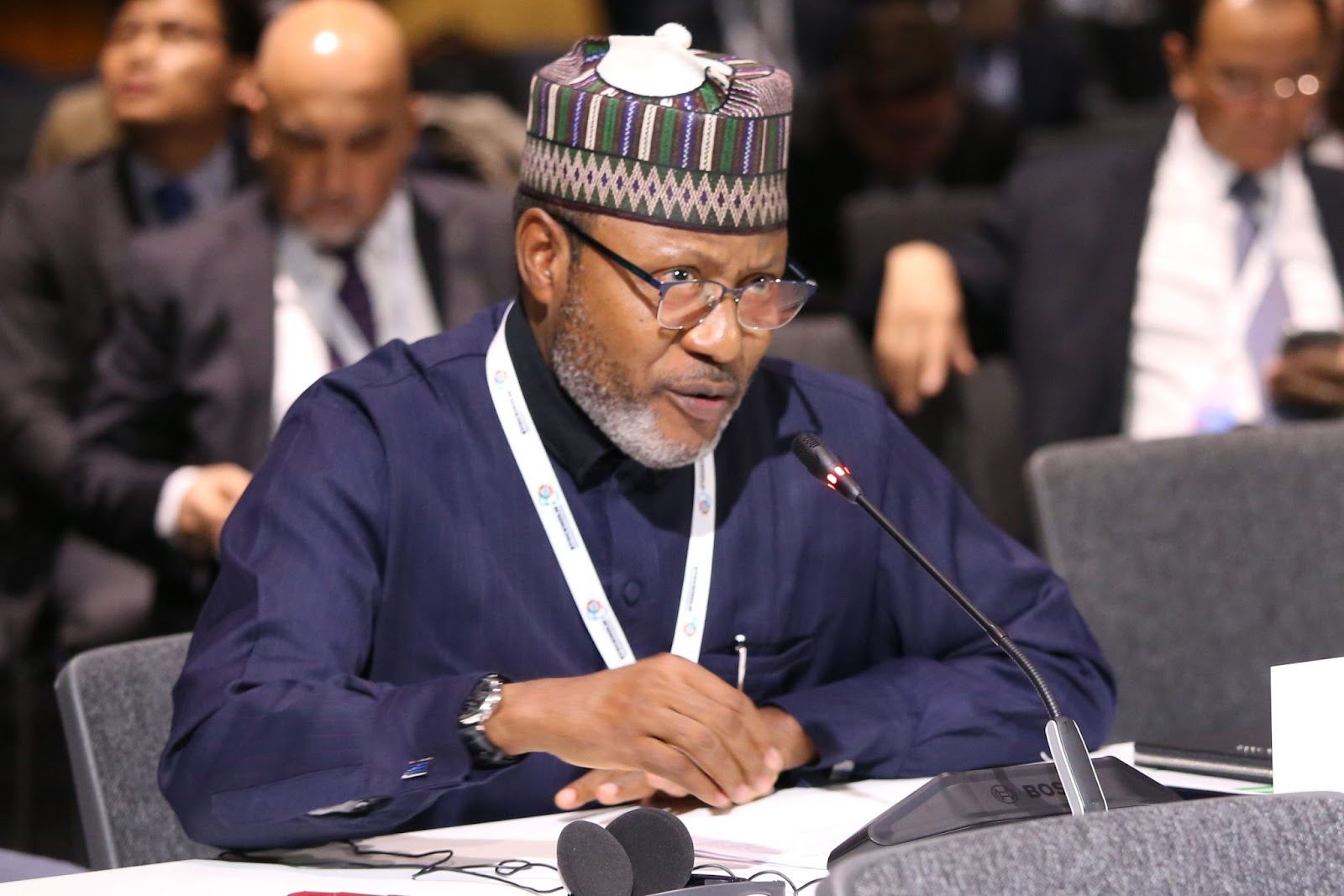 Following the ongoing clean-up of oil spill sites in Ogoniland, the Federal Executive Council, FEC, has approved the procurement of 31 special utility vehicles to aid the movement of workers, at the cost of N1.35 billion.

Minister of Environment Mohammed Abdullahi made the disclosure on Wednesday at the end of FEC meeting presided over by Vice President Yemi Osinbajo at the State House, Abuja.

Saga Gist recalls that under the ongoing clean-up exercise tagged “Hydrocarbon Pollution Remediation Project”, HYPREP, over $1 billion is believed to have been committed to the project.

The project which is backed by the United Nations Environment Programme, UNEP, was flagged-off in June 2016 by Vice President Yemi Osinbajo.

According to the minister: “We submitted a memo to FEC for the procurement of some project vehicles for the hydrocarbon remediation project, in view of numerous projects in Ogoni which includes the shore-line remediation, centres of excellence to be built in Ogoniland, there is a need to procure project vehicles which will cost over N1.354 billion and was awarded to Messrs MUJAF automobiles Nig Ltd.”