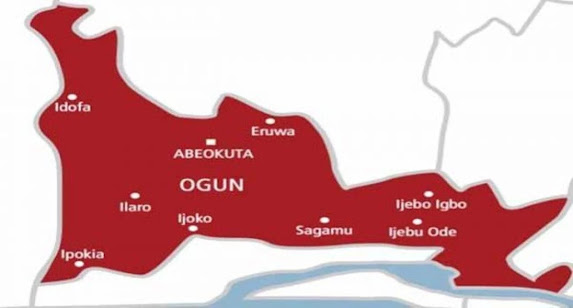 Some yet-to-be identified ritualists have invaded Ipokia community in Ipokia Local Government Area of Ogun State, digging out no fewer than 40 skulls from graves.

It was learnt that the ritualists usually operate at night when people must have slept off.

In different parts of the town, they were said to have dug the graves to exhume skulls and other human parts.

Sources from the community told our correspondent that the ritualists started the act about two months ago and they have succeeded in making away with scores of dry human heads.

Our correspondent gathered that nobody has been arrested since the exhumation of corpses began in Ipokia town.

Being the headquarters of Ipokia Local Government, the ancient town, it was said, plays host to a police divisional headquarters, an office of the Department of State Services (DSS), an office of the Nigeria Security and Civil Defence Corps (NSCDC), the So-Safe Corps, the Amotekun Corps and others.

However, residents of Ipokia said none of the security agencies have devised any means to track down those behind the removal of skulls from graves in the town.

“They sneak into people’s compounds, dig the grave and remove the skull and any other parts they need. They will do it in a manner residents won’t wake up to know there is anything going on around them. You will just wake up in the morning to see that the grave in your compound has been dug and the skull removed. But nobody has been arrested since two months ago when this aberration started,” a source said.

Speaking with our correspondent, an elder in Ipokia, Prince Samuel Adeyemi, said two corpses were dug out in his compound on Friday, lamenting that nobody is doing anything to stop the act.

Adeyemi said the ‘skull harvesters’ are becoming more desperate in their bid to steal as many skulls from the tombs in Ipokia, for reasons best known to them.

The nonagenarian said he had reported the incident to the police, urging the authorities concerned to act fast and bring the perpetrators to book.

“Dead bodies are no longer safe in Ipokia because some people want to become billionaires overnight. Please help us,” he lamented.

Contacted, the Ogun State police spokesman, Abimbola Oyeyemi, said he was yet to be briefed about the incident, promising to contact the Ipokia Divisional Police Officer (DPO) for details.