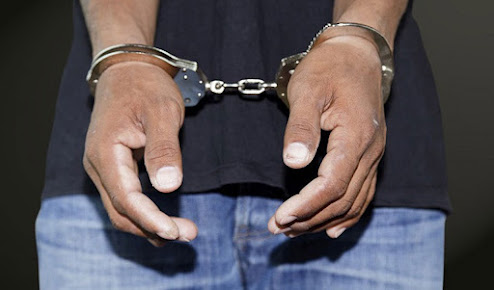 A suspect, Tochukwu Nworih, alleged to be a member of a kidnapping syndicate, has been arrested by police operatives in Ondo State.

The suspect was said to have been involved in the abduction of a six-year-old girl in her mother’s vehicle.

Nworih and his gang were accused of kidnapping the girl while her mother was buying some groceries.

The suspect was nabbed by detectives while trying to withdraw his share of the ransom at a Point of Sales terminal, PoS, in Akure, the state capital.

According to the police spokesperson in the state, SP Funmi Odunlami, the victim’s mother, Mrs Chukwu-Ezedima, who met an empty car reported the incident to the police after all efforts to locate the daughter yielded no results.

The suspect, who called the parents of the victim, allegedly demanded N50 million as ransom and it was paid into an account.

But the suspect was however, arrested on December 31, 2022, at a POS stand while trying to withdraw part of the money.

Odunlami also disclosed that the arrest of Nworih led to the discovery of the little girl in the kidnappers’ den and she was rescued by the security operatives unhurt.