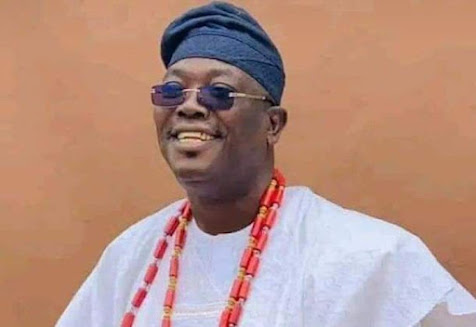 This was contained in a statement issued by Chief Kola Olabisi, Osun State APC Director of Media, in Osogbo yesterday. Lawal lamented that the sudden death of the APC chieftain, who hailed from Ilesa West Local Government Area of the state is one too many.

He further described Korede as a progressive politician of note who contributed his quota to the development of the state.

He avowed that history would not forget the deceased as an enigmatic political figure who played a prominent role during the struggle to emancipate Osun State from the jaws of reactionary elements between 2007 and 2010.