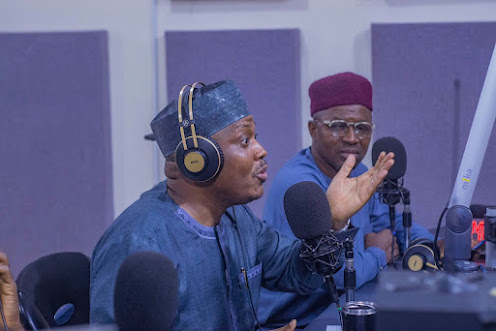 He said paying salaries is an obligation of any employer to his employees, saying it was sad that politicians were disrespecting the electorates by celebrating unnecessary things such as infrastructure and other obligations as major achievements.

He said, “In 2019, we made promises to Kwarans, especially on local government and civil servants’ welfare issues. It is only responsible for a leader to adhere to those promises. Unfortunately, the current administration isn’t doing that.

“When we have employees recruited to do certain jobs and still engage consultants to do the same job. That’s double jeopardy.

“Salary payment isn’t an achievement, it is an obligation. These people worked for the state and it is their entitlement to get paid and the government’s duty to pay salaries.”