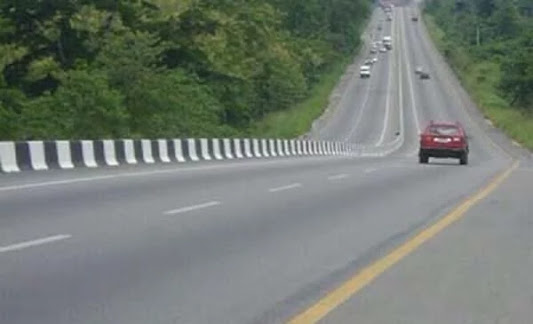 A road accident in Mangu Local Government Area of Plateau State on Saturday claimed the lives of scores of Peoples Democratic Party supporters.

The supporters were said to be returning to Jos after a rally in Pankshin local government area when a truck conveying them crashed in Panyam community of the council area resulting in the casualties of the party’s supporters.

According to a source, scores died instantly while others sustained injuries in the accident that occurred around 4:30 pm.

He said, “The truck was loaded with young boys and girls and heading to Jos. The occupants were PDP supporters who were returning after their rally in Pankshin.”

The statement said ”on a sad note, a truck conveying some supporters of the People’s Democratic Party, (PDP), from the gubernatorial campaigns flag-off and zonal rally of the Central Zone, Plateau State, in Pankshin, had an accident this evening after the rally, around Jwak Village, just before Panyam Bridge, Mangu Local Government Area (LGA).

”Unfortunately, when they got near a bridge in Panyam community, the truck fell down, killing some people while others were injured, the victims were being evacuated to the hospital when we got there”.