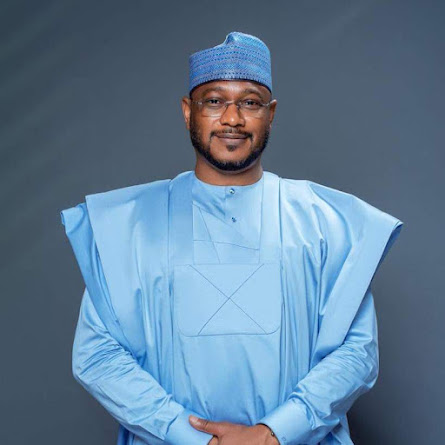 Thousands of Peoples Democratic Party (PDP) supporters on Friday trooped out to Gusau streets to jubilate over the Appeal court victory of Lawal Dauda Dare.

Saga Gist reports that the supporters gathered at the Muslims Foundation from where they started their solidarity rally.

The crowd went around the major street of Gusau, the State capital, saying they were ready to wrestle power from the ruling APC.

One of the supporters, Ibrahim Mohammed said that other candidates of the party have not started campaigns because of the case in the Appeal court.

“We are now ready to battle and revolt against APC through the ballot box”, he said.

“We must change the political tradition of Zamfara State by asking the electorates what APC has done in the State since 1999”.