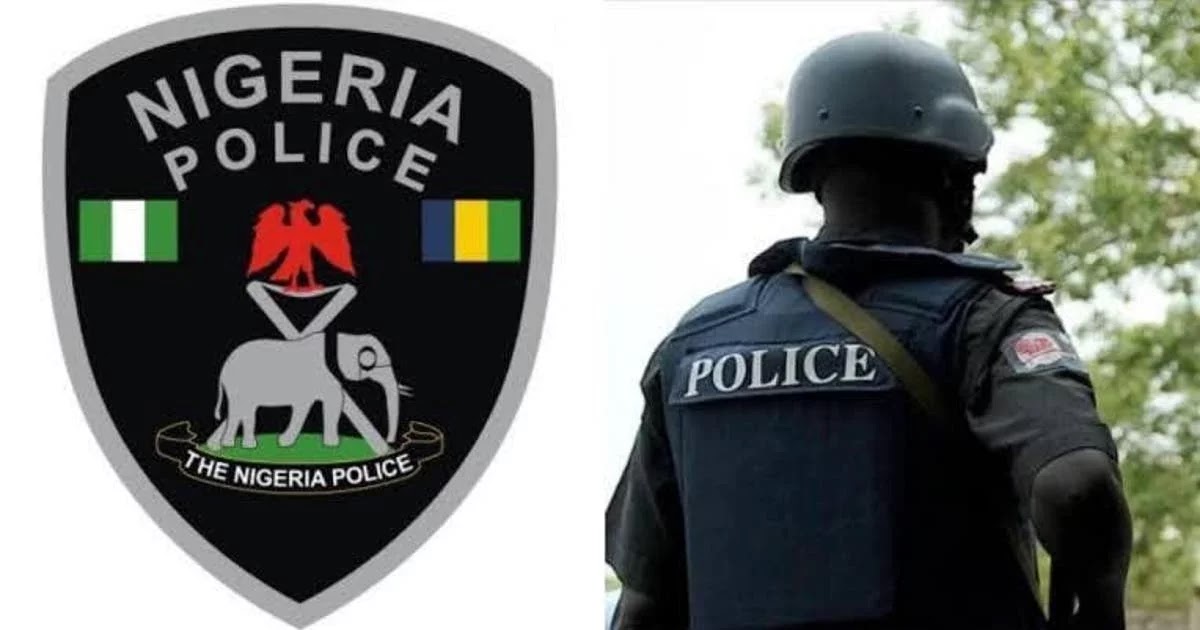 Rivers State Police command has confirmed the killing of 2 persons, including a suspected cult leader identified as Precious Adiele.

Another person simply identified as Pius was also said to have been set ablaze by members of the cult group.

The command’s Public Relations officer, Grace Iringe-Koko in a statement said the 26-year-old Adiele, who was a member of “Iceland and a notorious armed robber” who had been involved in a series of robbery cases, died in a cult clash.

Iringe-Koko said the Commissioner of Police, Okon Effiong has deployed tactical teams to arrest other members of the cult group, while investigation is ongoing to ascertain the root cause of the clash.

Earlier, the leader of the Diobu local vigilante, Prince Amatari-Bipeledei in a statement said Precious Adiele lost his life in a clash with a rival cult group terrorizing Gambia Street within Mile 2 axis of Diobu in Port Harcourt City Local Government Area of the State.

Amatari-Bipeledei said in a reprisal attack, the group where Adiele had belonged, set ablaze some buildings.

He also disclosed that 3 persons who were arrested by his team have been handed over to the police for further investigation.