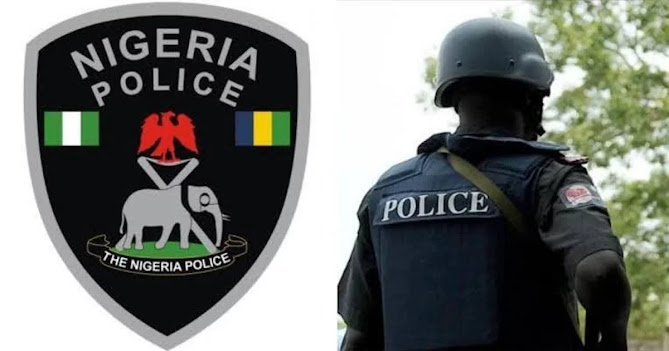 Several bandits have been dislodged and 16 kidnap victims rescued in some forests bordering Abuja and Kogi State by operatives of the Federal Capital Territory Police Command.

Acting on intelligence, according to a source, the policemen stormed the forests on Sunday, January 1, 2023, following reports of kidnappings in Anguwan Yango, Gulida, Chakumi, and Paikon Bassa villages in the Abaji area council.

A source said that the heavily-armed bandits engaged the policemen in a shootout for hours, expressing delight that the operatives overpowered them and rescued 16 hostages from their den, as the bandits fled.

Josephine Adeh, the FCT Police Public Relations Officer, stated that the rescued victims had already been reunited with their families.

“The rescued victims were taken to a hospital and afterwards reunited with their families,” she explained.