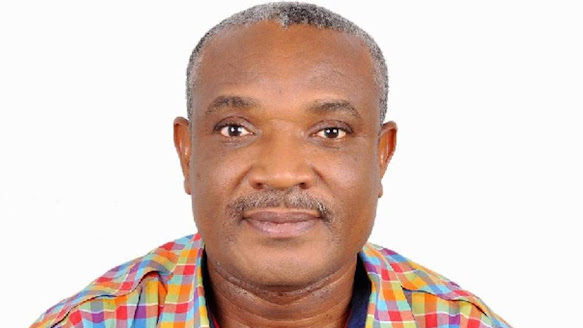 Former aide to President Muhammadu Buhari on prosecution, Chief Okoi Obono-Obla, has called on voters to reject politicians who have authoritarian tendencies.

Obono-Obla said many politicians today lack clear understanding and appreciation of what democracy really is.

“Our people must reject imperialistic and hegemonistic politicians and leaders who have the mindset of authoritarian but are masked themselves as democrats.

“They are nothing but pseudo-democrats or crass opportunists whose understanding and appreciation of the leadership, democratic ethos, values, and principles are next to nothing,” he said.

He contended that some of these leaders were foisted on the people from the inception of democratic civil rule till this moment.

According to him, some of these leaders have a messianic mindset and think that they are specially selected by God to lead the country.

Speaking about his state specifically, he adduced that for anyone to be anybody, he must kowtow before them.

“They raped, plundered, and pillaged our commonwealth with rapacity and gusto like a conquering army. They are pathologically paternalistic and mindlessly selfish.

“They have a colonial mindset out of sync with modernity. They committed a lot of atrocious acts against us. They do not allow the people to select to lead.

“They used money and inferior methods when they were in charge to manipulate and rig elections to impose those who are like them on us.

“They wrongly think that they are the ones that are specially endowed with leadership skills. But when they were allowed to lead us they abysmally failed in every sense of the word.”

He charged the politicians to atone and apologise for all the atrocious acts they mindlessly committed against the people.

He called on the people to be courageous with their Permanent Voter’s Cards and teach the self-serving leaders a bitter lesson.

“Only a genuine, God-fearing, bold, honest, and competent leaders should lead the country”, he concluded.