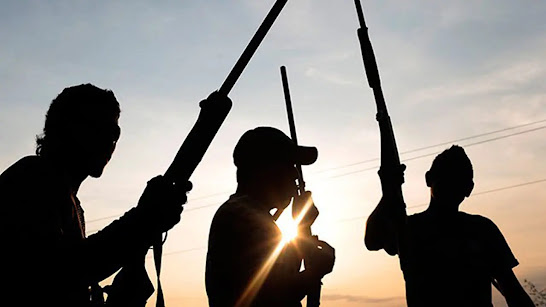 Gunmen suspected to be Fulani herdsmen have abducted an unspecified number of passengers from a train station in Igueben Local Government Area of Edo State.

The State’s Police Public Relations Officer, Chidi Nwabuzor who confirmed the incident in a statement, said several persons were injured during the unfortunate attack.

It was gathered that the victims were waiting to board a train to Warri in Delta State when the assailants invaded the station shooting sporadically.

As of the time of filing this report, it was still unclear if anyone was killed in the incident.

This is coming barely a year after terrorists suspected to be Boko Haram insurgents attacked an Abuja-Kaduna-bound train, abducting several passengers.