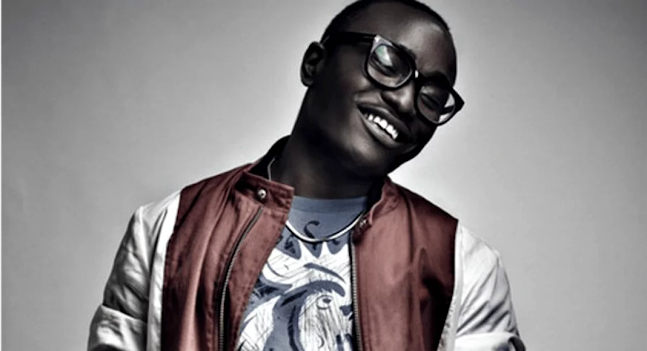 Popular Nigerian singer and actor Olawale Ibrahim Ashimi, better known as Brymo has tendered an apology to the Igbos over an offensive tweet he made against the ethnic group.

This is coming hours after thousands of Nigerians on social media signed a petition launched against the singer by one Charles Ogundele, to prevent him from winning at 2023 All Africa Music Award (AFRIMA).

Brymo had been under fire for recently putting up a series of hateful messages on his Twitter handle toward the Igbo tribe in Nigeria, going as far as retweeting a tweet that said that all Igbos are senseless.

He further said, “F*ck The Ndi Igbo. To Hell With It.”

Brymo, however, on Friday, made a U-turn as he went live on his Instagram page to tender a public apology to the tribe.

He said, “I did not insult the tribe, I am sorry to anyone who it sounded as such to”, adding that he was “trying to weigh into a very important matter.”