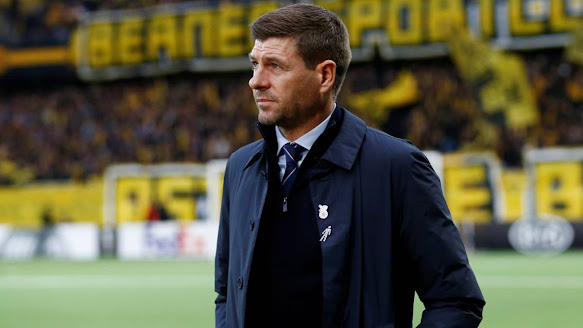 Liverpool icon, Steven Gerrard is in line for a new job a few months after he was sacked by Aston Villa.

The Englishman is reportedly in advanced talks to become Poland’s national team manager.

The Englishman has been without a job since his dismissal by Aston Villa in October 2022.

Liverpool Echo reports that the Polish Football Association have opened talks with the former England captain over succeeding Czeslaw Michniewicz.

And now the former Liverpool captain is said to be weighing up the offer from Poland.

Michniewicz, who led the Biało-czerwoni to the last sixteen of the 2022 FIFA World Cup in Qatar, where they crashed out to France, left his position when his contract expired on New Year’s Day.

And Gerrard is a surprising name in the frame to become Michniewicz’s replacement.

After a successful spell at Scottish Premier League side Rangers, Gerrard was hired by Aston Villa where he endured a difficult period.

He managed 13 wins, eight draws, and 19 losses as Villains’ boss.