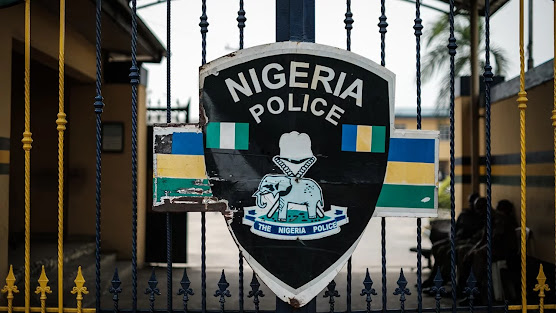 The Oyo State Police Commissioner, Adebowale Williams has ordered that the case of the death of a Dispatch Rider with Jumia Online Shopping, Godwin Agbo be transferred to the homicide section of the State Criminal Investigation Department (SCID).

Saga Gist recalls that the family of the deceased had on Monday appealed to the Inspector General of Police, Usman Alkali Baba and the Commissioner of Police in Oyo State, Adebowale Williams not to allow the killer of their kinsman go unpunished.

It was gathered that late Agbo was riding his motorcycle when he was knocked down by a private car Friday night around Forte Oil at Ring Road Ibadan.

The Commissioner of Police has, however, ordered that the case be transferred to the homicide section of the SCID.

The commissioner made this disclosure via a statement issued by the Public Relations Officer of the command, Adewale Osifeso.

Osifeso in the statement on Friday, also disclosed that the suspect would be charged to court upon completion of diligent investigations.

Osifeso said, “On Friday, 06/01/2023 at about 2030hrs, One Agbo Emmanuel (Brother to the Deceased) reported a case of a fatal motor accident involving his younger brother, one Agbo Godwin ‘m’ aged 32yrs (Now Deceased) and Adeoye Adekunle ‘m’ age 37yrs who ran over his Brother with his LEXUS SUV with REG.NO EKY 337 EL along High Court/Ring road after an argument had earlier ensued between them.

“Overwhelmed with rage, the Suspect, Adeoye Adekunle charged, chased and eventually knocked the deceased to death along Ring-Road axis, Ibadan.

“Consequential to Scientific findings and other forensic evidence gathered, the commissioner of Police, Oyo State Police Command, CP Adebowale Williams has since ordered that the case be transferred to the Homicide Section of the State Criminal Investigation Department.

“The Suspect would be charged to court upon completion of diligent investigations. Further developments will be communicated accordingly, please”.