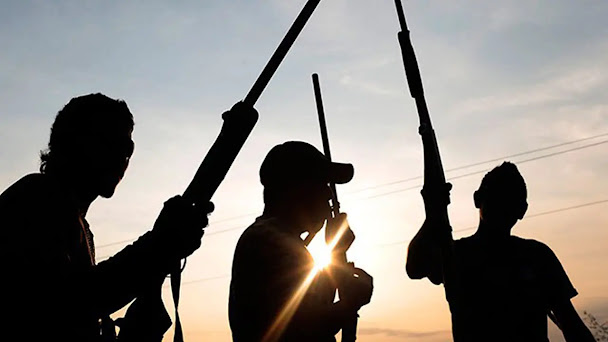 There was palpable tension in Imo as gunmen attacked a military checkpoint at Ubomiri/Nwaorieubi road in Mbaitoli Local Government Area of Imo State on Saturday night.

It was gathered that people close by have already vacated their houses for fear of a fresh attack, lamenting that they don’t know where to run.

An eyewitness who pleaded anonymity on Sunday morning said there was heavy shooting which lasted over 45 minutes, and two deaths were recorded during the shootout.

He said the hoodlums, who reportedly opened fire at the military, came in a Toyota Sienna around 7:30 pm and parked far away due to traffic congestion before storming the checkpoint.

He said gunmen had targetted offices of the Independent National Electoral Commission (INEC) as well as security operatives in recent months.

Efforts made to get the Army’s reaction failed as the spokesperson, Capt. Joseph Akubo did not pick up his calls or reply to the message sent to him at the time this report was written.