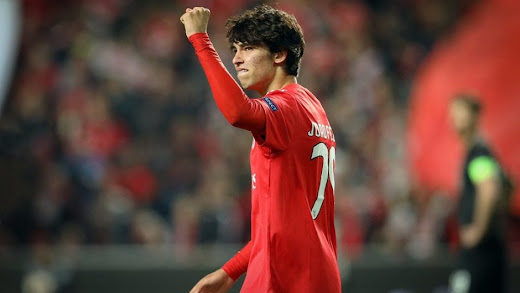 The Blues have decided to pay a massive loan fee to secure Felix for the remainder of the season.

The Premier League giants have agreed to pay €11m (£9.7m) to take Felix on loan this January transfer window.

Felix’s salary will also be covered in full, which adds on another £5.3 million while the player’s agent Jorge Mendes is also believed to be receiving a fee as part of the deal.

Chelsea is still trying to negotiate an option to buy the 23-year-old at the end of his loan but talks have advanced to such a stage that Felix has now been granted permission to fly to London.

Chelsea will hope to finalise the player’s medical on time in order for him to face Fulham on Thursday evening.