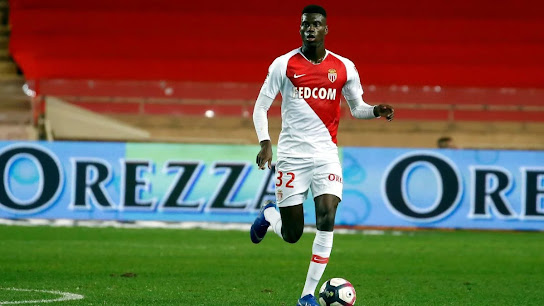 Monaco centre-back, Benoit Badiashile will undergo a medical at Chelsea today ahead of his expected move to the west London club, Sky Sports reports.

A complete agreement has been reached between Chelsea and Monaco to see Badiashile make the switch to Stamford Bridge for a transfer fee of around £35million.

Chelsea have been looking to sign a left-footed centre-back since the end of last season and opened talks over a move for Badiashile in December.

Recall that Chelsea was in advanced talks to sign Badiashile, 21, despite their manager Graham Potter playing coy over the Frenchman’s potential arrival to the Premier League giants.

Potter is keen to strengthen his back-line this January as Chelsea push for a top-four place and had identified the youngster as an ideal target to bolster his squad.